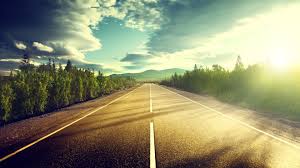 I don’t travel a lot.

While several of my friends and co-writers across the country have the opportunity to travel to multiple Grands Prix and Star City Games events on a semi-regular basis, I generally only get the chance to travel to two large-scale events a year at the most. Being tucked into upstate New York way over in the corner of the United States does have its disadvantages, since Wizards of the Coast and SCG only feel the need to drop into my neck of the woods once in a great while.

Thankfully, our relatively isolated ecosystem means that I’ve been able to grow a stable, small-scale setup in my college town of Oswego, where I can help buffer my school expenses and foil Commander decks through buying and selling locally. A mix of Facebook, TCGplayer, and Twitter sales help move some of the larger stuff that my local budget customers don’t want to touch, but that leaves me with a pretty sizable pile of bulk picks from the commons and uncommons to $1 to $3 rares that end up stagnating in the display case. Normally, the correct out for this type of stuff is a long buylist order to a single store to help save on shipping, but alphabetizing and set sorting cards is basically torture to me. I just don’t have the patience for it.

This year, I’m planning on doing something a little bit different.  Have you ever heard of Thomas Dodd? He’s the proud father of Card Advantage, and has been a frequent face of northeastern Grands Prix for a while now. Just five months ago, Card Advantage put the finishing touches on its gaming center, and Thomas and friends have been living the ultra-glamorous full-time LGS life ever since.

I’ve sold to Card Advantage a few times at previous events, and the experience has always been great. They’ve always given me excellent numbers on bulk rares, and I haven’t gotten to travel since Vegas in May. Slowly, the idea formed in my head. I could take a trip down to check out the new gaming center, sell a bunch of cards, and turn the trip into a mini-vacation of sorts with the fiancee, where I could also shopcrawl on the way there and back.

If you don’t know what shopcrawling is and you still clicked on the article, I appreciate your daring bravery and thirst for knowledge. In essence, my plan is to carve a swath of destruction down Interstate 81, buying out every card store from Oswego to Athens. I want to create the next Dust Bowl across the eastern coast of the United States, only with Magic cards. All joking aside, the goal is to explore and visit several local game stores along the way, hopefully buy a bunch of bulk that the stores don’t care about (and maybe even the whole Magic inventory of a lower-tiered store if I’m extremely lucky), and then unload my treasures to Thomas when I reach the Peach state. It’s something I’ve never actually done before, but I’m excited to try before my springtime of college youth is over. 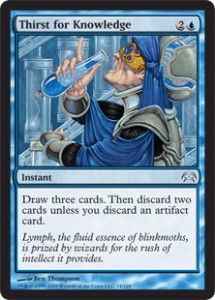 Of course, phase one of this operation was clearing the operation with my lovely fiancee, Emily. While she’s always been supportive of my… unique source of income, she’s understandably apprehensive when it comes to me spending hundreds of dollars on piles of cardboard. If I wanted to put Operation Sowing Salt  into action, I had to convince her that this would be a fun adventure that probably wouldn’t involve me spending a ton of money. In fact, the goal of the trip was to sell a bunch of cards once I got to Georgia.

Oh. Okay. That was a lot easier than I expected. I had this whole persuasion speech planned, and… Nope. Not gonna question it.

So with phase one complete, now I had to start figuring out our plan of attack. Unfortunately, Wizards doesn’t exactly have an option on its website for “these are all of the stores that you should probably stop at from point A to point B,” so we have to improvise a little bit by combining Google Maps with the Wizards Event Store Locator. 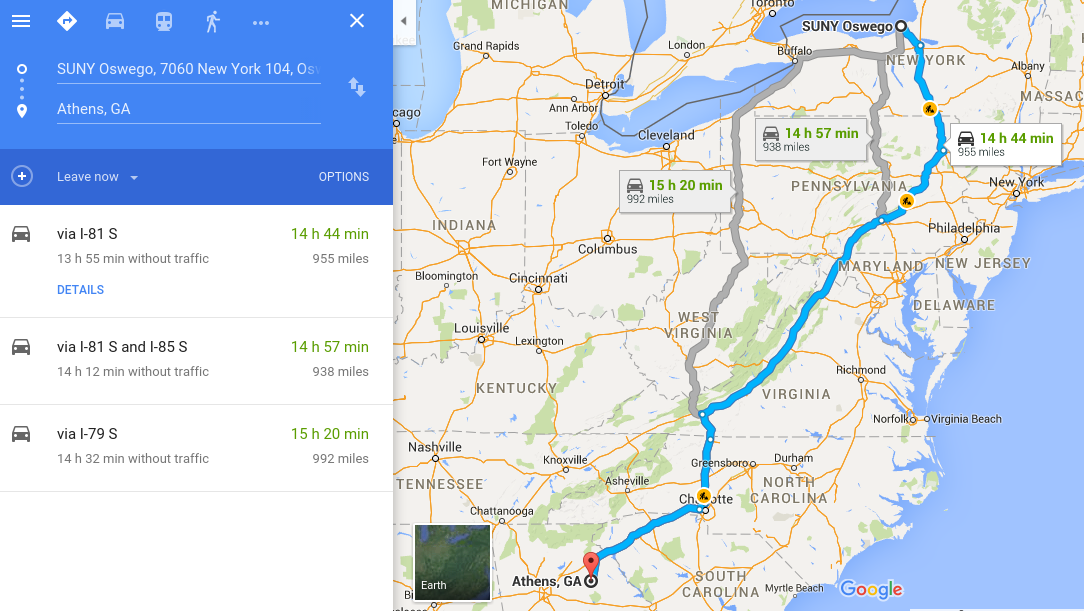 This is our route. I’ve already visited pretty much all of the shops up to the northern Pennsylvania border, so let’s start our Wizards store search with the first large city that we’ll be passing through, Scranton. 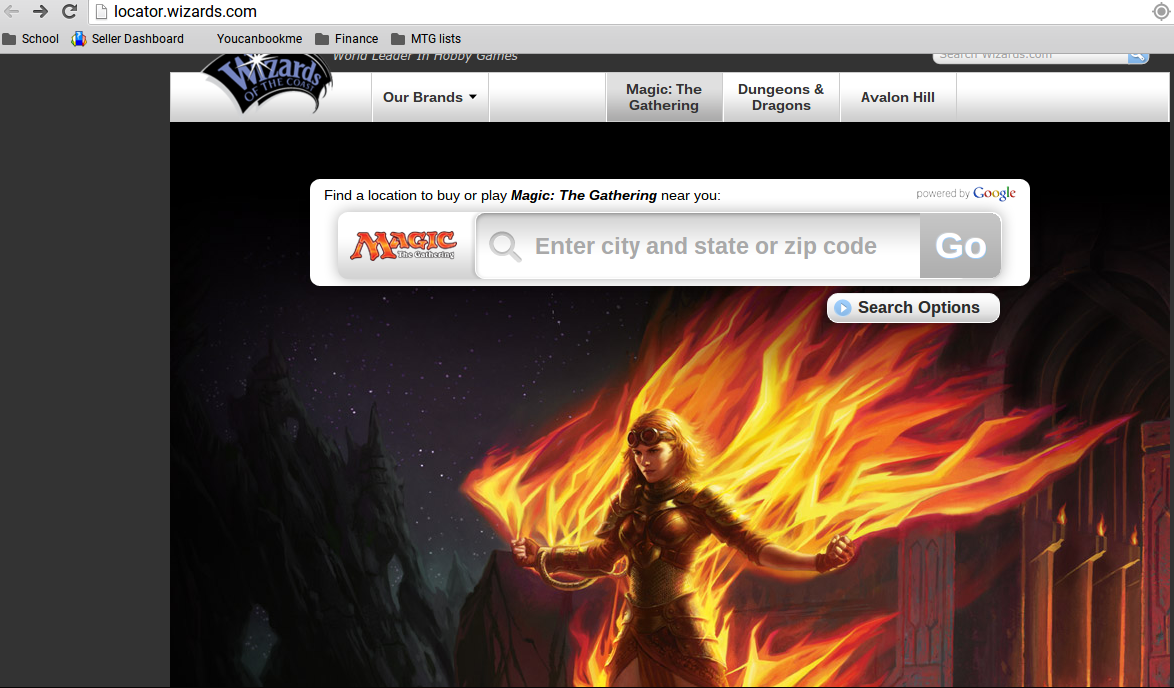 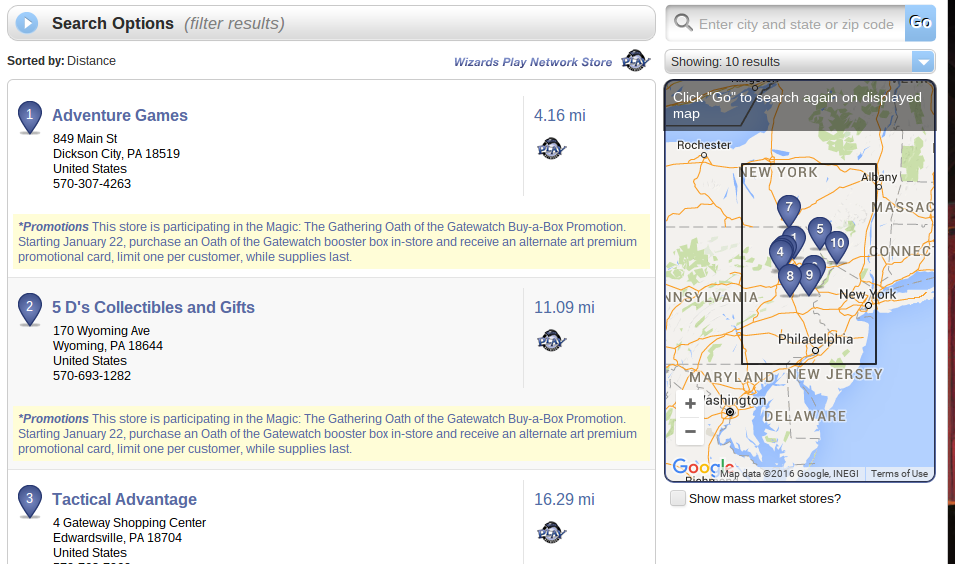 Chances are, I’m not going to have any luck going to the biggest named stores in the area. The well-oiled machines will more than likely have their bulk processed or sorted, everything priced out perfectly, and have zero incentive to sell out of a bunch of cards at once. I’m looking for smaller stores that might want to clear out some room on the shelves for more enticing product, and places that might have a smaller total inventory. While I won’t be able to make an assessment like that until I actually walk into the store, I can still do a little bit of research to get a rough estimate of what kinds of stores I want to walk into. 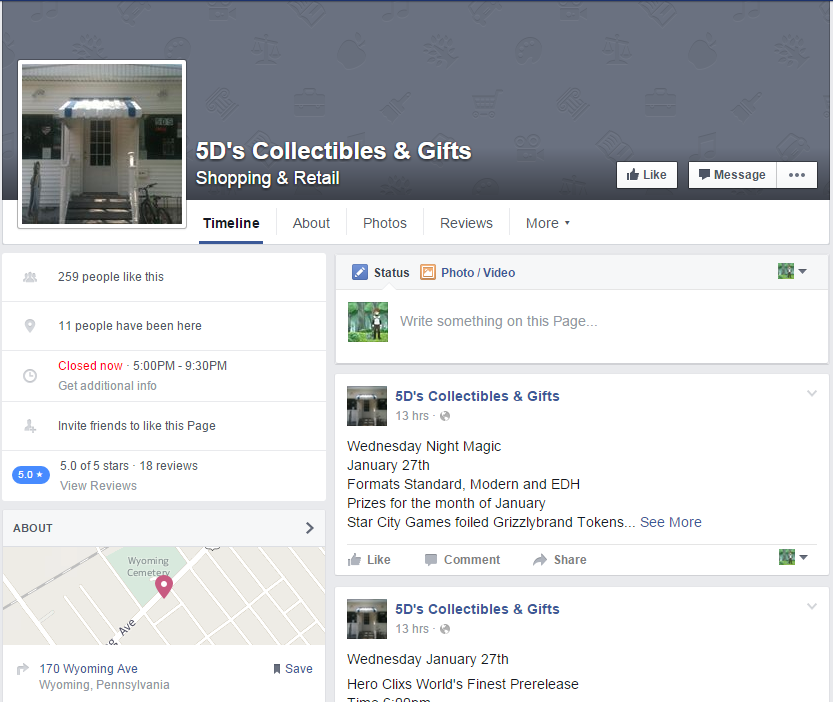 This is the kind of store that I would be interested in stopping at: only a couple hundred Facebook likes, mostly evening hours (which suggests that the owner most likely has another “real” job and running this store is a secondary hobby), and not too far off my chosen path. While I highly doubt I’d be making offers on a bunch of high-dollar staples, I’d be happy to start a conversation about the bulk commons and uncommons or bulk rares that the store has been stockpiling for an extended period of time. Now to repeat this process for the rest of the fourteen-hour blue line on Google Maps…

While stores that focus primarily on games like Magic, Yu-Gi-Oh, Force of Will, and tabletop games are fine choices for loading my fiancee’s vehicle with large quantities of cardboard, we’d really prefer to hit the Atlantis of shopcrawling. We want the dusty old binder from Arabian Nights and Legends that’s been sitting in the back of the store for longer than I’ve been alive. No store that’s focused even remotely on Magic as a business is going to have this legendary binder full of ancient cards, so we’re going to have to look to other types of stores that our fellow Magic players aren’t as likely to have already stripped clean. 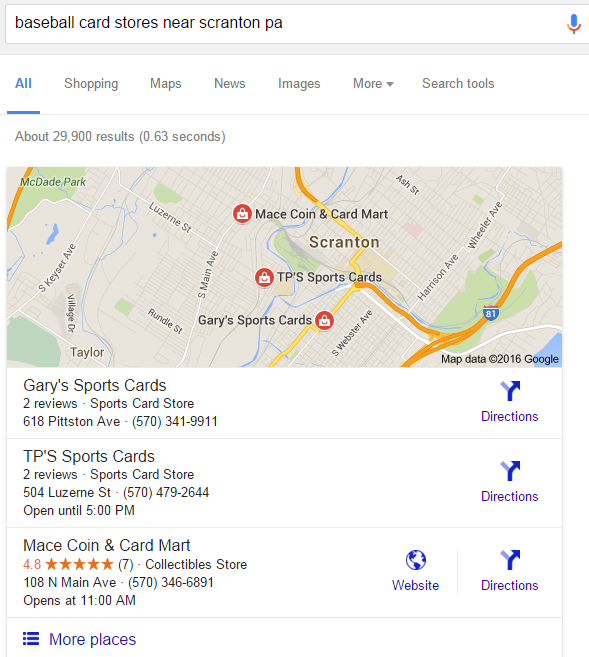 Apparently, sports cards stores still exist. While I know essentially nothing about how to play a Derek Jeter in attack mode or what Michael Jordan’s ability is when you direct attack your opponent’s heart points, I do know that there’s a (slightly) higher chance of finding a shop owner who would love to get rid of  his mana and spells to make room for more sports memorabilia. The further we stretch away from the bigger cities, the more our luck increases. I highly doubt that those three shops located in a larger city like Scranton haven’t already been picked clean by savvy Magic players like ourselves. Basically, this is the store I’m looking for while shopcrawling: 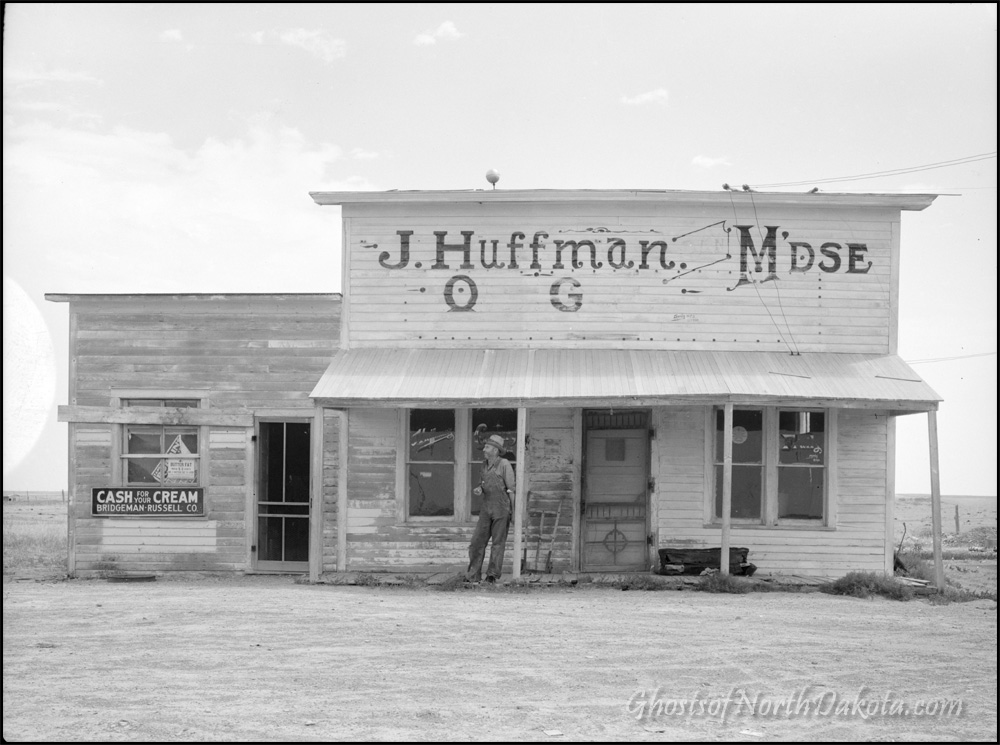 To be honest, I’ll probably just pull out my phone and google “baseball card stores near X location” every half hour or so instead of planning out this huge expedition and targeting stores in advance. I’d rather wait and find the ones that are off the beaten path, but unfortunately Interstate 81 is a pretty well-worn trail. We’ll see where it goes, and I’ll report back on our results when I get back from our trip.

Now, let’s actually get to the fun part. We’ll assume that Emily and I actually find a store that’s interested in selling a large chunk of their inventory, whether it be bulk or otherwise. How am I going to go about making an offer and actually buying? I’m a young city-slicker from out of town, and there’s no reason for this mom-and-pop store to trust I don’t have forked tongue. We need to be sure we are actually offering them a service that they’re interested in. Trying to bully or force someone to sell cards is not only obviously wrong, it’s a waste of everyone’s time.

Starting the conversation will likely go something like this: “I see you have a lot of bulk commons and uncommons lying around. What do you usually sell them for?” Some stores are happy setting their customers pick through the bulk at five or ten cents per card, and make a surprising amount of money just from non-competitive players digging up decks. we’re not going to try to compete with that. We’ll be offering $4 to $5 per thousand, depending on a rough guesstimate as to the age and picked-ness of the bulk. Shopcrawling is one of the only scenarios in which I can see myself gambling and paying a little bit more than $5 per thousand, if I really wanted to lock in a purchase and it looked like the cards were from a prime time frame (say, 2003 to 2009). I’d be accepting a possible loss in that scenario should the bulk have been picked by someone who knows what they’re doing, but I’m willing to take a few more risks on this trip than I normally would otherwise.

Our trip is scheduled for February 11 through the 16, so I’ve still got a couple more weeks of planning and preparing. While it’s pretty likely that we won’t find any stores worth buying from, I’m still excited to make the drive. I don’t get to experience the “play the game, see the world” part of Magic nearly as much as I’d like to, so I’m getting a few last chances to travel before I have to settle down with graduate school next year. Until next week!

5 thoughts on “Shotcalling a Shopcrawl”