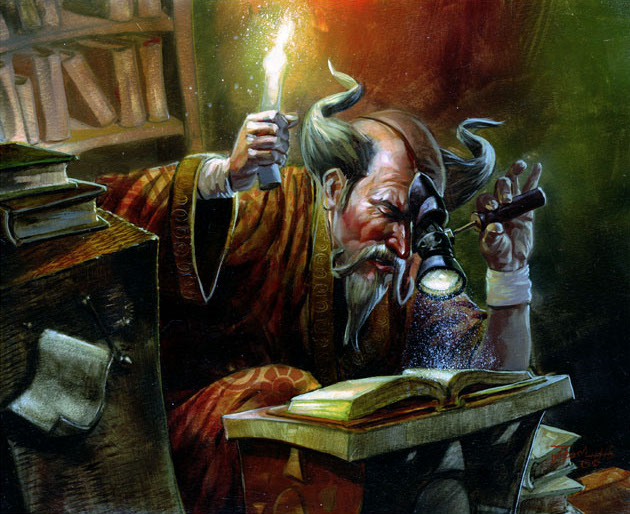 Editor’s Note: Say a welcome to Ardon, who is bringing some much-needed hard data to answer some of the more difficult questions we face in the game. I think you’ll like this piece, so enjoy! – Corbin