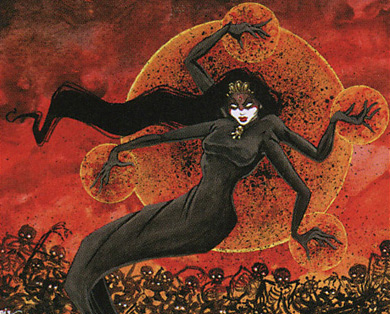 
So Shadows over Innistrad is getting spoiled and to no one’s surprise, Zombies are making an appearance.

Eastern Paladin &Western Paladin – Total badasses in my Balthor the Defiled deck. You’re never lacking for targets, even if it’s creatures only and not permanents as the original was.


Tsabo’s Assassin – It’s a brick of text, I know, but basically it says “Tap: Bury a creature that’s the most common color.” The fact that it can’t do a thing about colorless creatures is starting to become a drawback, though.

Call to the Grave – It’s got two printings, and that’s a strike against it, but it’s got excellent potential. It’s also one of the most deliciously one-sided effects you can have. 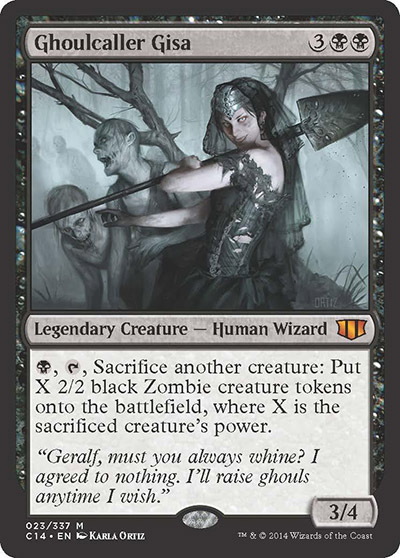