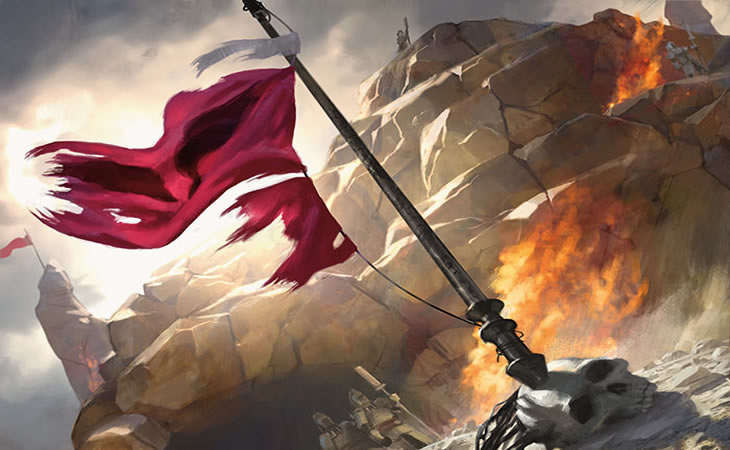 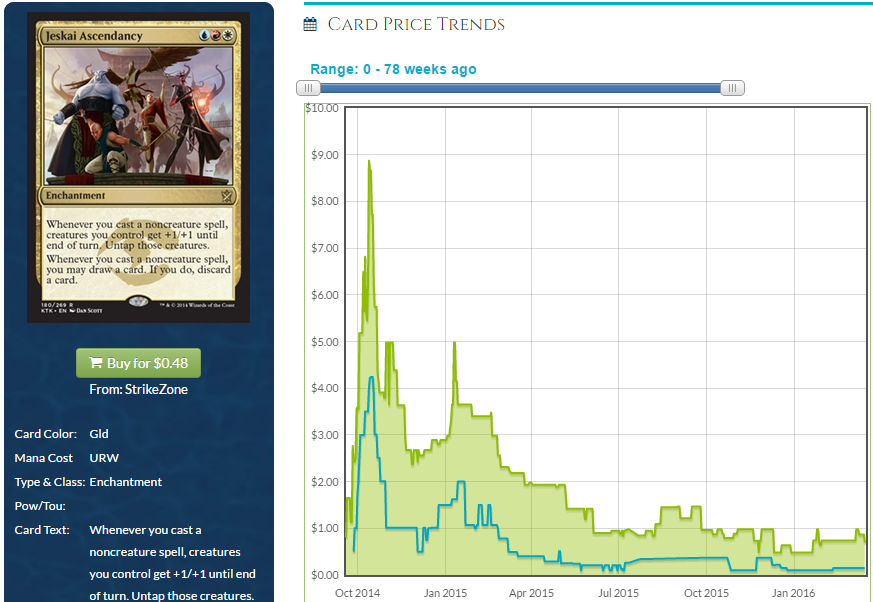 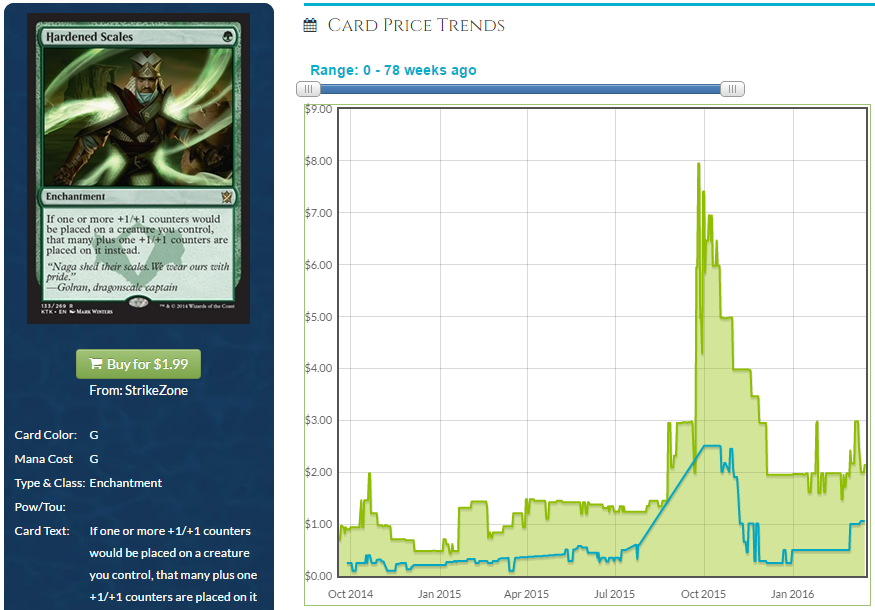 Late last year this card saw a stupendous rise in price, jumping from about $1.50 to nearly $8. It took almost four months to find it’s way back to a $2 price tag, so there had to be at least a few people buying in between. It was in part predicated on tournament success, whether real or imagined, but that price spike was given backbone by the idea that there’s a casual market for the card as well. Cards with a similar effect that have greater mana costs and were utter garbage in Standard have done well (Parallel Lives) so why can’t Scales? Recently the ChannelFireball team showed up to an event with Scales in their sleeves. They didn’t take the event down, but it did remind everyone that the effect is potentially explosive in real formats.

Over the coming years, many, many casual decks will be built with this card at the core. Do you know what the first deck I bought cards for online was? It was a Simic counter-based Doubling Season deck with stuff like Cytoshape and Cytoplast Root-Kin. Month by month, supply on Scales is going to drain to attrition, and with no new copies entering the market, prices will quietly begin to rise. In fact, did you catch the uptick at the end of the graph there? The retail price has only barely started to budge since early December of last year, with the MTGPrice having climbed from $2 to today’s $2.32. The buylist though? $.25 on December 9th, and $1.06 today. That’s a 15% gain in the retail price, and a 400% gain in buylist. That is very real organic demand, and in three years, you’re going to wish you had bought more of these. 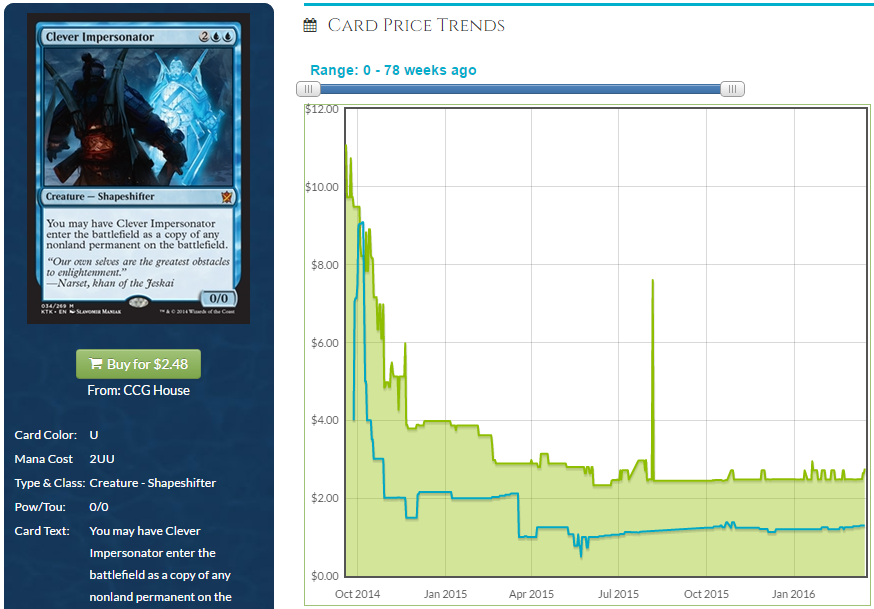