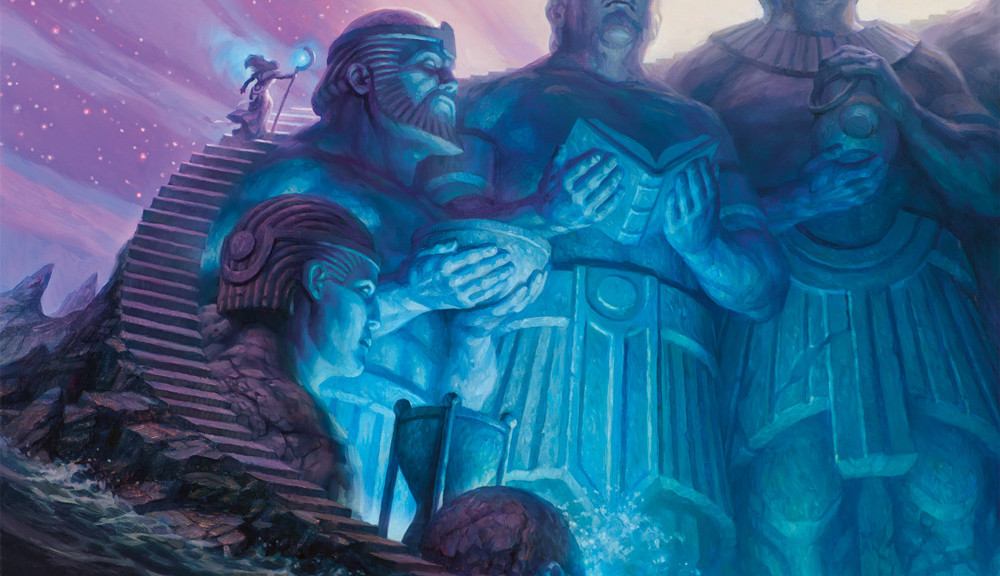 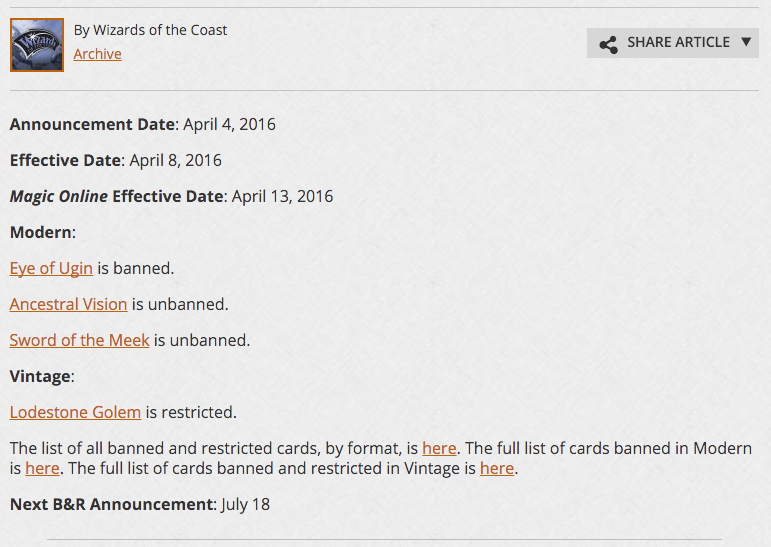 12 thoughts on “PROTRADER: A New Modern”