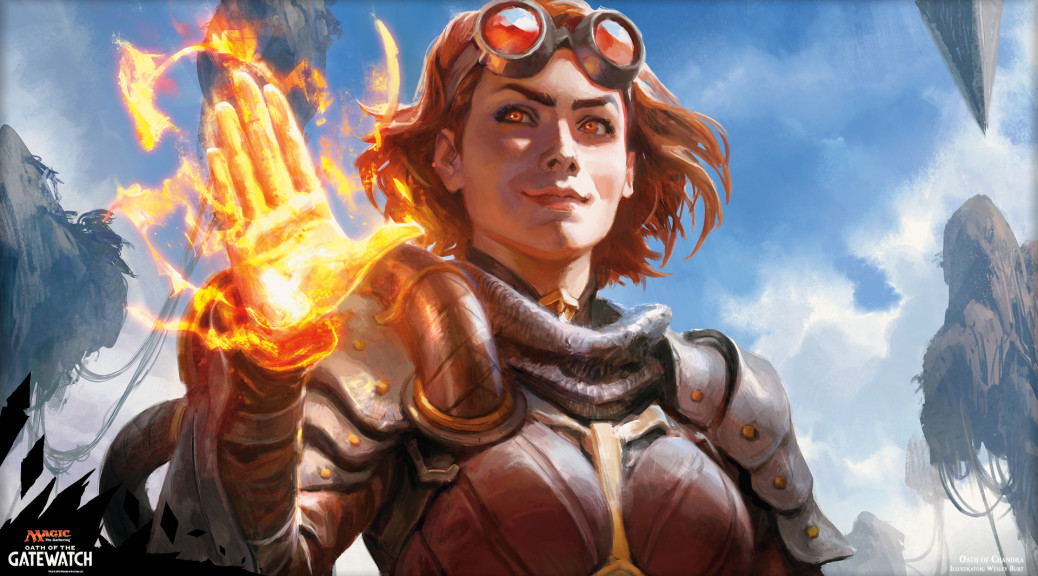 Let’s start off by quickly acknowledging the B&R Announcement from Monday. Here is an excerpt from an article I wrote in January, a week or so before Pro Tour: Oath of the Gatewatch:

“So why is this time different? The answer is Eye of Ugin. Between Oath and Battle for Zendikar, we suddenly have a respectable amount of colorless Eldrazi creatures along a much broader curve. Eye of Ugin, despite not actually tapping for mana, functions as an extremely powerful accelerant, with the additional ability to find your strongest threats late in the game. When used in conjunction with Urborg, Tomb of Yawgmoth, Eye of Ugin can tap for mana, making it the closest corollary to Mishra’s Workshop we’ve ever seen (it’s actually better when you are playing more than one creature a turn, but worse in the sense that it’s legendary). Eldrazi Temple similarly functions as a worse Eye of Ugin, providing copies five through eight…

…I also don’t expect this archetype to last another six months.”

All I’m going to say is that ProTraders have been having discussions about this series of events since BEFORE the deck actually broke out. Seems good to me.