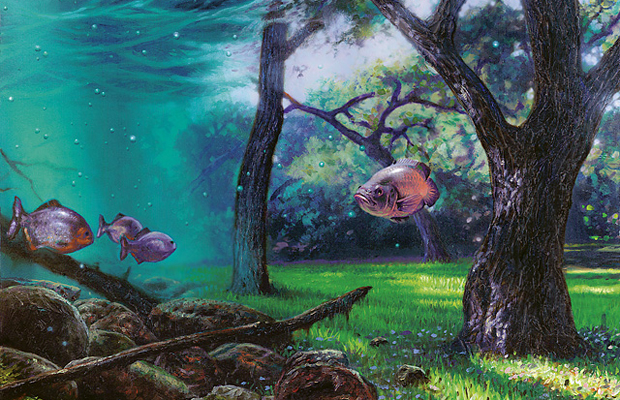 
How about that Bant Company deck? Or those Human decks? Or even the Eldrazi menace making its appearance in Standard? 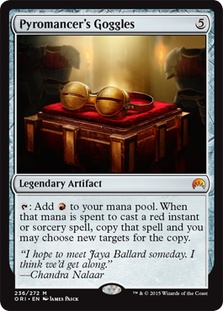