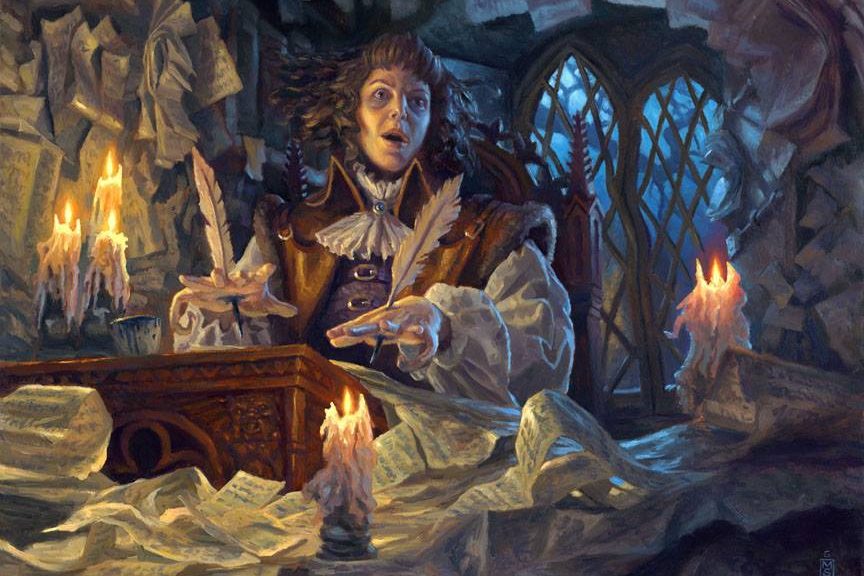 By now if you’ve been playing the game long enough to know what a “bulk rare” is you know the rest of pack is just “bulk.”  The reality of it is if you leave those cards on the table you’re probably incrementally costing yourself a bunch of money. 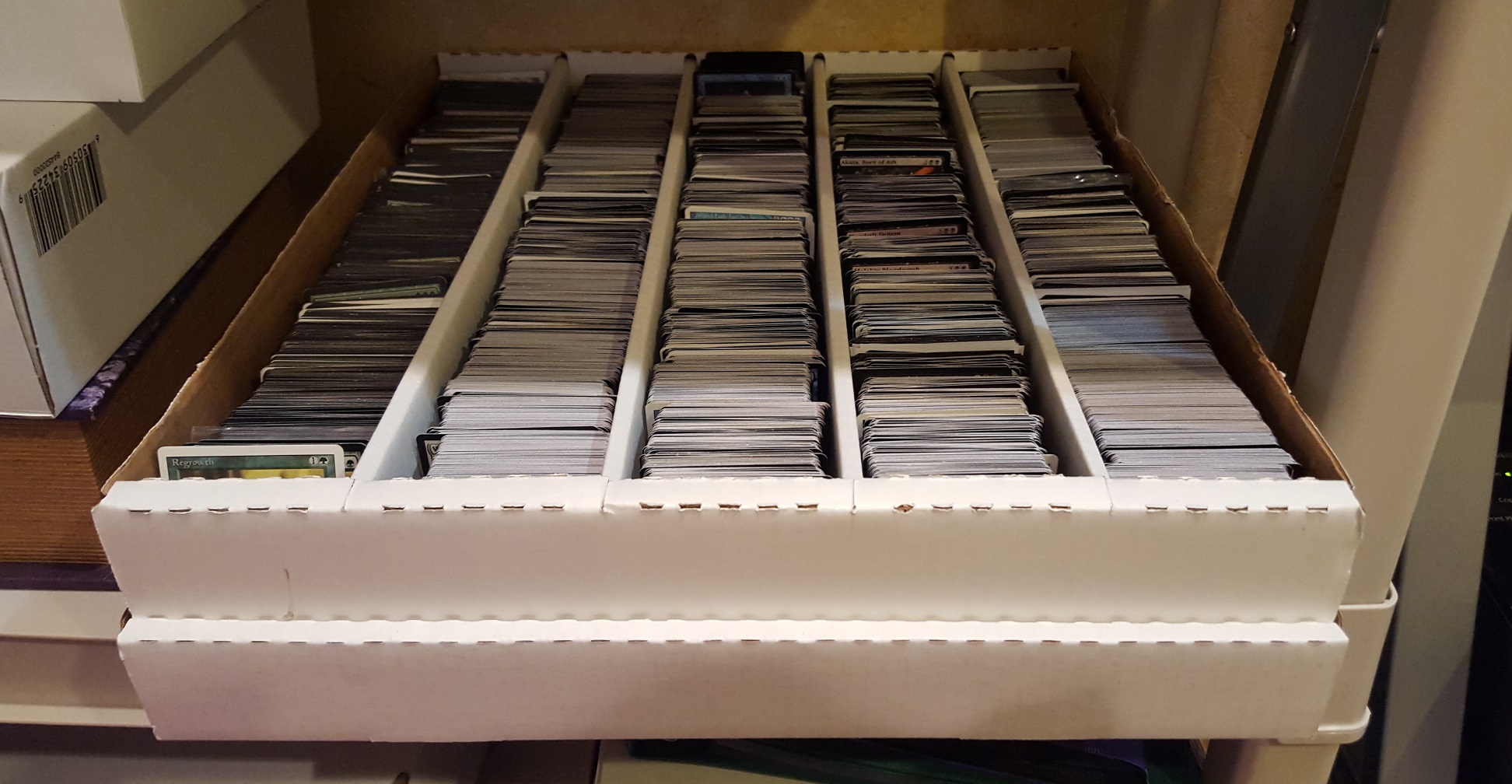 There are so many names for the other 14 cards in a booster pack.  Sometimes it’s bulk, sometimes more caustically known as “draft trash,” but most of the time it’s just a bunch of quarters, dimes, and dollars people often leave behind or throw in the garbage.  Picking bulk is a hard thing to do and people pay for bulk because they assume it hasn’t been picked to it’s fullest potential.   I’m not going to teach you how to pick every card out of bulk that can be sold for some amount of money.  What I will suggest is just picking your own bulk for cards you know you will probably need at some point in a set’s lifetime in Standard.

So I took a look at the orders from my LGS (I usually buy them online and then pick them up in store) is over the course of the 15ish months that Fate Reforged was in Standard, I spent close to $5 on Arashin Clerics (mostly due to losing them).  It might not sound like a lot when  Standard had $200 mana bases but a few dollars here and there can make a big difference at the end of the year.  If you’re a serious Standard player that doesn’t play the same deck for it’s entire life in Standard sometimes you need a pile of commons and uncommons you weren’t using.  Sometimes those are cards you already owned and forgot where you left them.  Laziness is a real problem and cost me at least $5.  Picking your bulk cards can help ease the problem with finding the right cards to play with while also not costing you a ton of time or money. 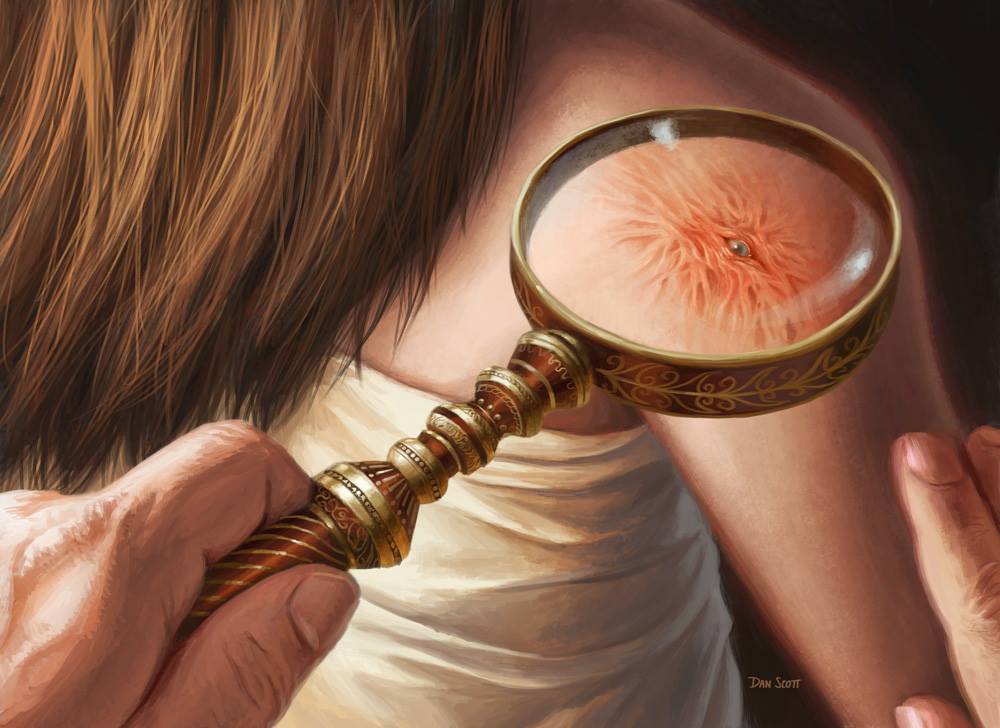 The biggest question is what do you pick.  If you don’t want to sort literally every card you own there must be a threshold for a card to be worth setting aside.  I have a few rules of thumb that I follow when figuring out what to pick: 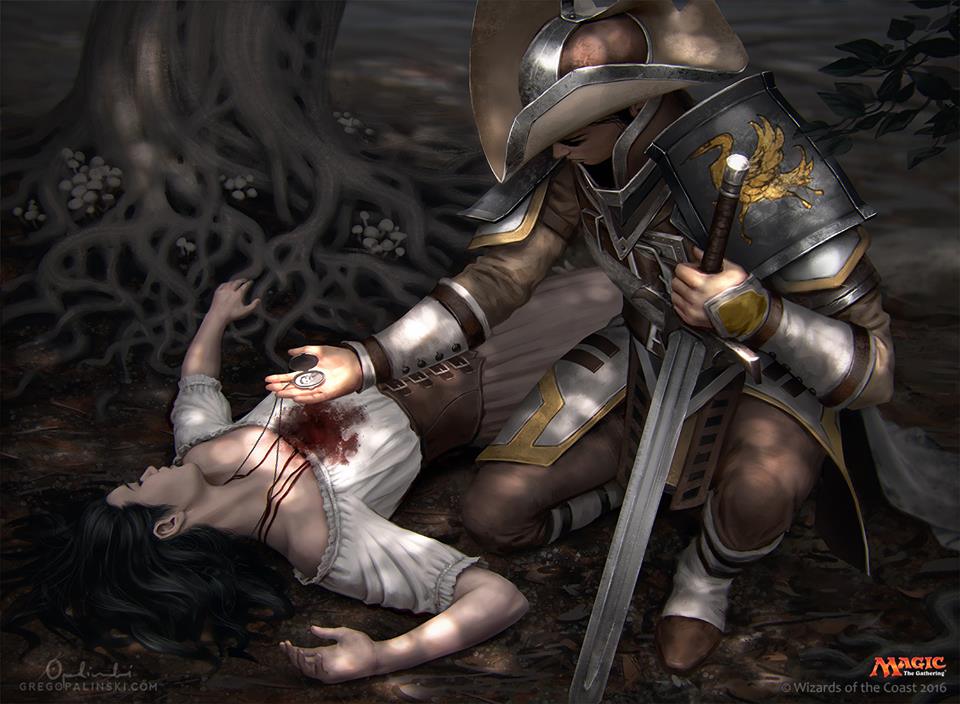 To give you a better idea of how I pick my bulk, I’ll give you the list of cards I took out:

The last thing I picked was all of the double faced cards.  I’m not sure which ones will be good or bad but there are so few that if I ever need any of them I will likely be short as it is.  As the case was, I didn’t have 4 Duskwatch Recruiters to make the Bant Company deck.  At any rate, I figure I will find myself taking these cards out of the fatpack box they now reside in and thanking my lucky stars I picked them.

Now if you’ll excuse me, I’m going to go through my sorted picks from Magic Origins and get my Bounding Krasi (Krasises? What’s the plural of krasis?) and feel good I won’t pay $1 for them.

14 thoughts on “Grinder Finance – Best Bulk Practices for a Player”