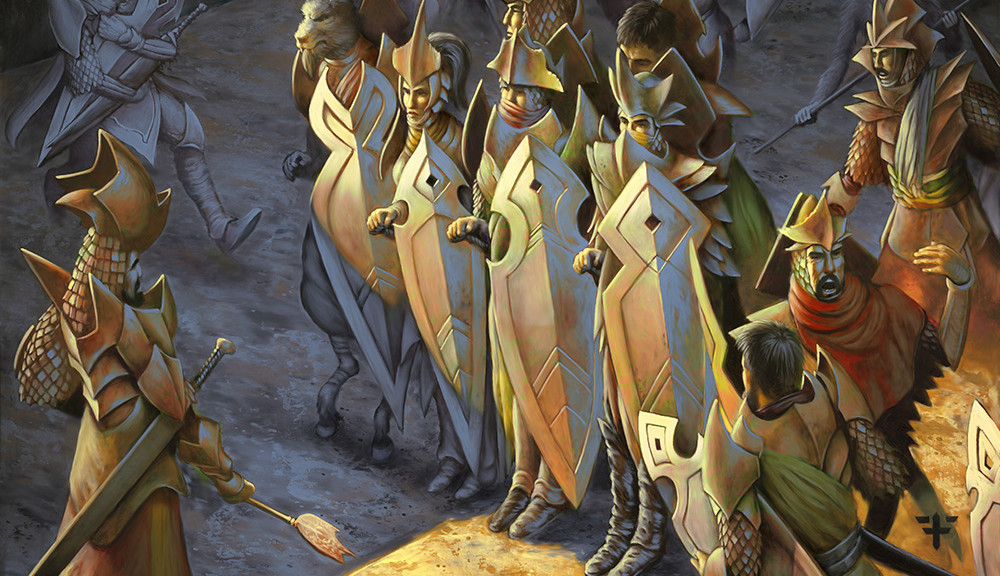 Things just don’t slow down, do they?

Not only do we have the Pro Tour fast approaching, with (hopefully) less Bant Company making the rounds, but there was also a triple Grand Prix weekend, some big Standard movers and even some rather big Modern news you may have missed.

This is one of the busier times in Magic finance, and the interesting part is that it hasn’t always been this way. In fact, the spring-to-summer part of the year is typically a big lull that I’ve termed in the past the “dead zone” of Magic finance thanks to a Standard format being settled and not much else going on as everyone enjoyed the nice weather rather than slinging magical cards.

It turns out the new block structure may be changing that. There’s been no shortage of interest in Standard since Shadows over Innistrad released, and the Modern unbans have shaken up that format as well.

So on the eve of the Pro Tour, where do things stand?

7 thoughts on “PROTRADER: Catching up on a Busy Week of Finance”