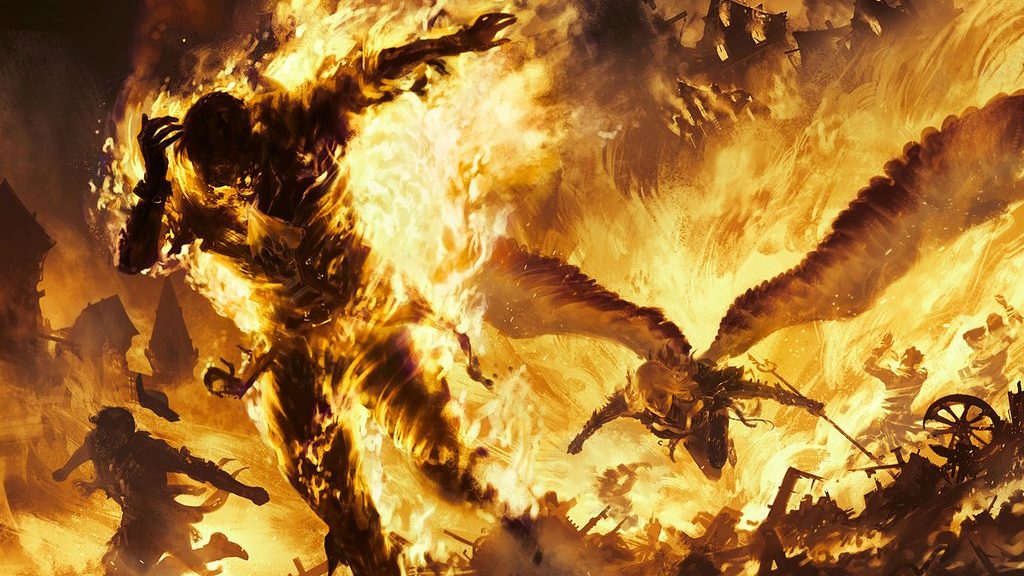 We’re about a month away from Eternal Masters, though you wouldn’t know it by watching social media. With the packed timetable between Shadows Over Innistrad’s release, the Pro Tour, and Eternal Masters, Standard barely has a chance to breathe before Force of Wills and Wastelands are raining down upon us. (And don’t forget that it’s only two months later before Conspiracy Two: Electric Boogaloo shows up.) There’s been very little discussion of EMA so far, and I expect it will mostly remain that way until spoilers begin in two to three weeks. This means that prices could begin moving on Reserve List cards quietly, before players realize what’s going on. Really, EMA’s announcement was already too late to pick up your missing duals. At this stage, we’re past “too late” and into “would rather kill myself than pay those prices” territory.

Someone asked me a great question about Crop Rotation recently. The gentlemen wants to foil his Lands deck, and was curious about when to pick up the foils of this particular card. If you’re looking to foil anything that may or may not show up in EMA, this is the strategy I’d use.

3 thoughts on “PROTRADER: Returning to the Scene of the Crime”