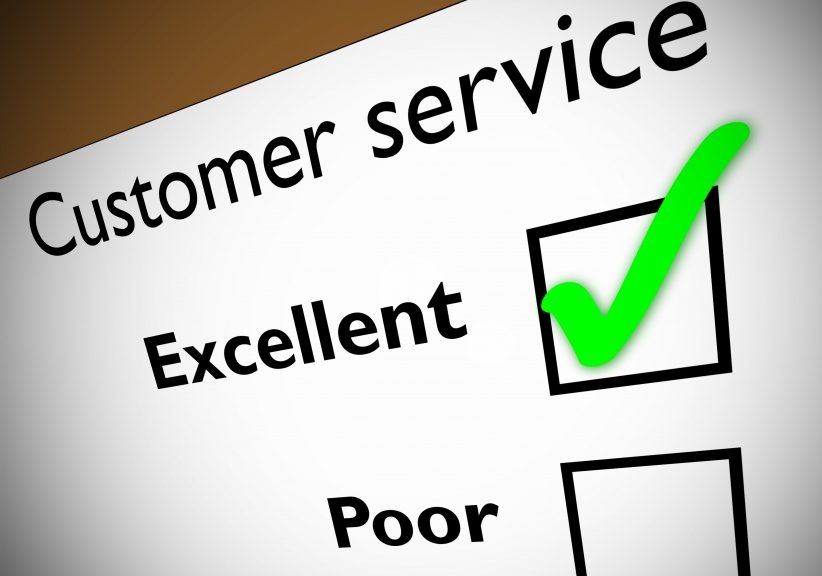 11 thoughts on “Customer Service in #MTGFINANCE”