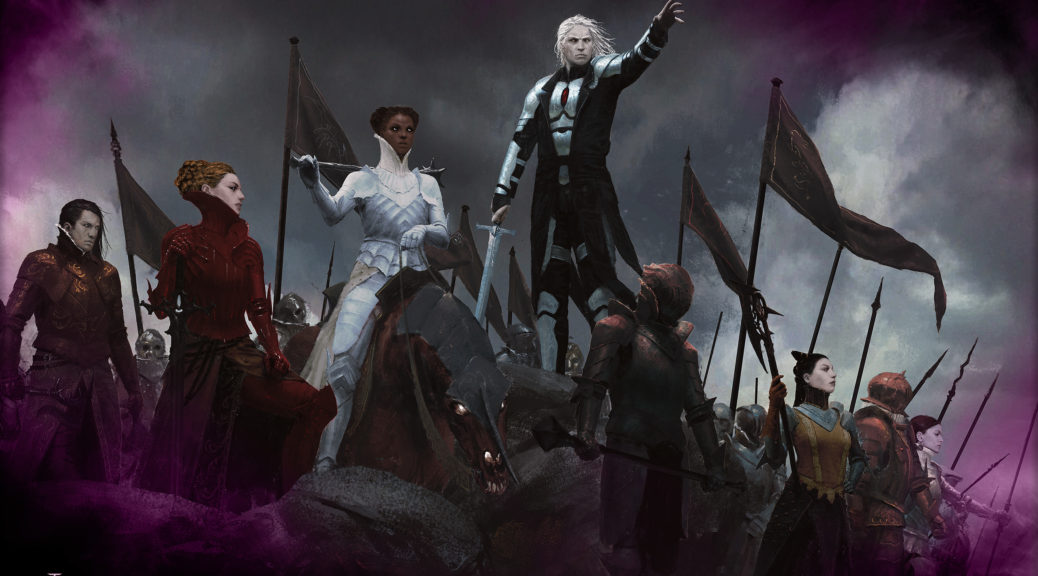 So I’m not going to say that the Pro Tour went as planned, because quite frankly I was a little too vague in my expectations (other than me saying that this wouldn’t be Pro Tour: Bant Company, which was both somewhat obvious and correct). The question that we should be asking right now is not necessarily “okay, so the Pro Tour happened, now what do I play?”, rather it’s “how will this information influence the existing environment?”. We’ve talked before about some of the things that make PT weekends aberrant to other weekend-long events, but that information is still going to color the format for the next three months. How do we make sense of it, and more importantly, how do we do so before everyone else?

In terms of price movement following the PT, we’ve seen Liliana, the Last Hope begin to level off and begin her descent back to reality, while Emrakul, the Promised End (a card that is precisely as rare as Lili!) sits at under 2/3rds as much. While Liliana almost demands to be played in heavy multiples (partially because she’s so easy to kill off), Emrakul is pretty well spread-out as a 1-2x. Perhaps the best card to pair Emrakul with, Traverse the Ulvenwald2, also saw a considerable bounce, while Den Protector (maybe the best single card to pair with Liliana) is just coasting on her way out of Standard. I still haven’t personally played with Lili yet (and I recommend avoiding buying in still), but all of the people I’ve talked to have had mediocre reviews or worse. Staying in GB, Grim Flayer has had a slight uptick, which ended up preventing what looked to be a slide heading into the PT. I’ve heard mixed results here also, and it sounds like Sylvan Advocate is probably the preferred play at [2] in green. Gisela, the Broken Blade is down about $10 since release, and I think that once she slides to around $8 I’ll buy in. I don’t expect Gisela to see any meaningful play until Collected Company (and the inherent reward for playing creatures that cost three or less) cycles out.

Some off-hand stuff to close: Selfless Spirit seems like it is probably strong enough to stay above average for a rare, but I don’t know how long that translates to “above $6”. Eldritch Evolution seems appealing at around $5, just because it feels like the kind of card that is very close to breakable. Mausoleum Wanderer really seems like a card that’s almost as good as Selfless Spirit, especially if Spirits end up really making it in Modern. If that deck does have legs, Eldritch Moon as a set is going to hold value in 5+ years. In the mean time, standard sets seem to just be cratering in value once they get a few months out, so be very picky in anything you are buying now that isn’t to play with right away. And lastly, Prized Amalgam had a healthy increase off the success of the UB Zombie deck, which I can confirm is very fun to play. We don’t have any serious graveyard hate (a la Tormod’s Crypt) right now, so enjoy filling up your ‘yard while you can.