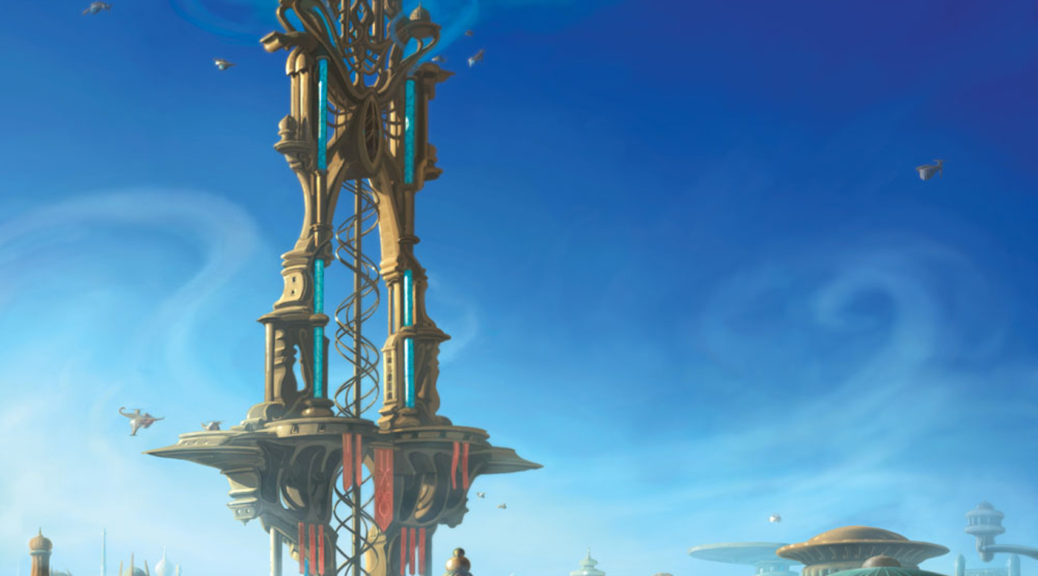 I’m not promising anything here, but this wouldn’t be the first time that a deck performs exceptionally well at the Pro Tour and then rapidly withdraws from the top tier. I still recall Pro Tour Dark Ascension, in which Jon Finkel and crew showed up with UW Spirits running Dungeon Geist. The deck performed admirably, Dungeon Geists themselves were selling out everywhere on Saturday, but within two weeks the archetype had evaporated in the face of sustained countermeasures. If this is the path Standard finds itself on again, we may yet see Felidar Guardian shipped off to the farm at the next banned and restricted list update in five weeks. Sam Stoddard admitted this past Friday that they didn’t realize what they had released in Standard, and a rapid reversion to Saheeli Rai dominance may cement an already tempting decision.