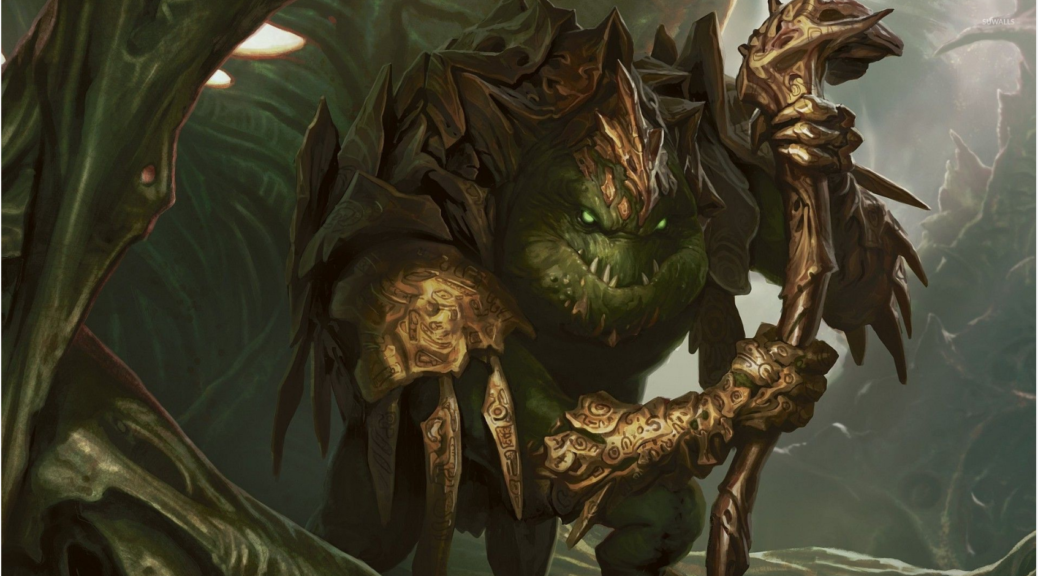 Today I want to look at some sideboard cards in Modern and Legacy, things which aren’t seeing a lot of play yet but if they are good enough to make the 75, it’s worth thinking about what might pop given a little time or a minor metagame shift. 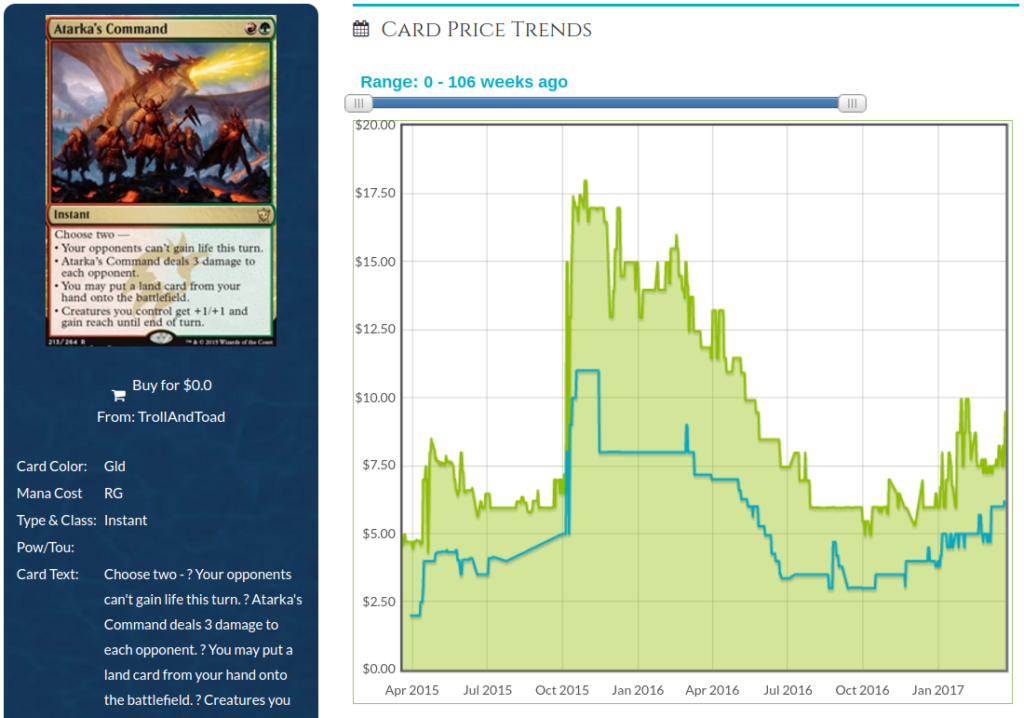 Deflecting Palm – $0.75/$3.50 – This is from Khans of Tarkir, so there’s a lot more of it than there is for Atarka’s Command, but my goodness, this is exactly what I want in a sideboard card. It’s cheap, and incredibly swingy. When you draw this against a Death’s Shadow deck, you feel like you can’t lose. They are going to go for the win and you’re going to prevent your own loss and beat them with one play. It’s not widely played, though.

2 thoughts on “Checking the Sideboards”