Welcome to the second installment in my Tipping Point series, which looks to explore important cards that are teetering on the verge of major price spikes due to low supply. My focus here is to try and flag cards in time for you to grab what you need for decks or get in early enough to profit.  In comparison to picks made earlier in the reprint cycle, the cards found in this series are going to a) offer less meat on the bone but b) be more likely to succeed (due to their already low supply/reprint risk). You will also notice that many of these picks will tend to be foils and promos rather than non-foils as for obvious reasons foils tend to dry up much faster than non-foils, except for the most important of staples, where regular copies may quickly follow during a spike in demand. In terms of timeline, I’ll be aiming to get you in and out of positions within a year, or setting you up to save good money on cards you might have been holding back on unnecessarily. 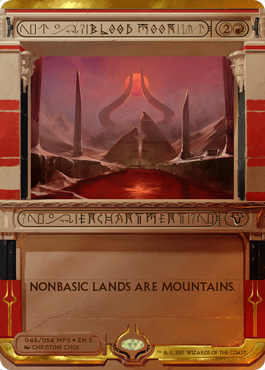