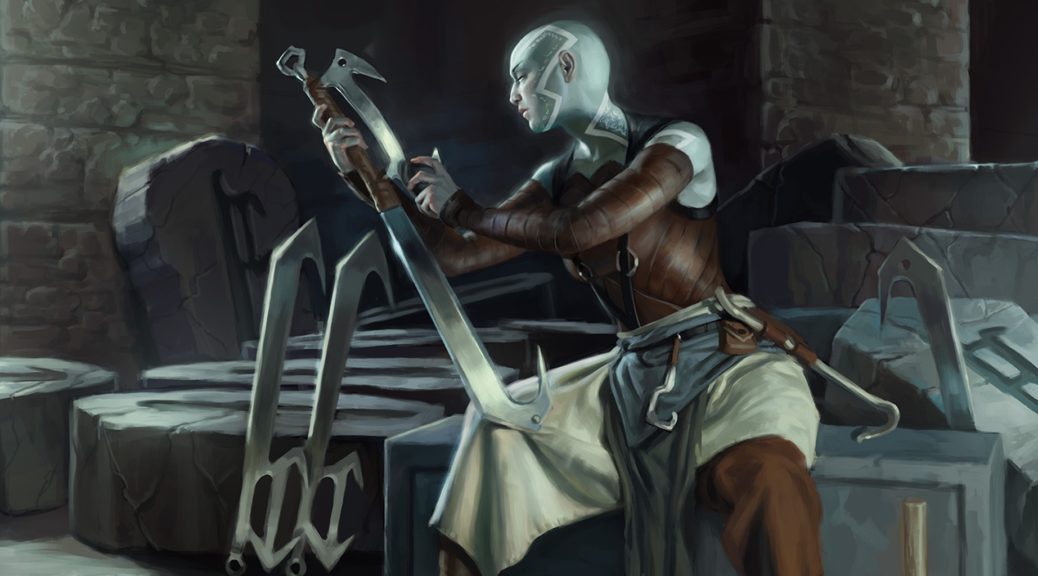 I’ve seen a few calls to push the Pro Tour to all teams, and I don’t inherently hate the idea. Competitive teams are of course something we’re quite familiar with, both in professional sports, and also e-Sports; e.g. League of Legends and Overwatch. Competitive gaming doesn’t have the mandate that teams are inherently superior though. Gaming’s proto-competitive environment, fighting games, has always focused on individual personalities over teams. Starcraft, the second original competitive scene, was all about individuals as well. And with Twitch’s outrageous success, personalities are almost always cultivated on an individual basis, even if the streamer is part of some greater organization.

It’s not clear to us yet whether teams or solo is the best way to move forward with Magic, and I’m sure Wizards will be crunching the data to try and determine that. There’s also the money factor to consider; as the Pro Tour is deemphasized, are teams more financially viable, or less?