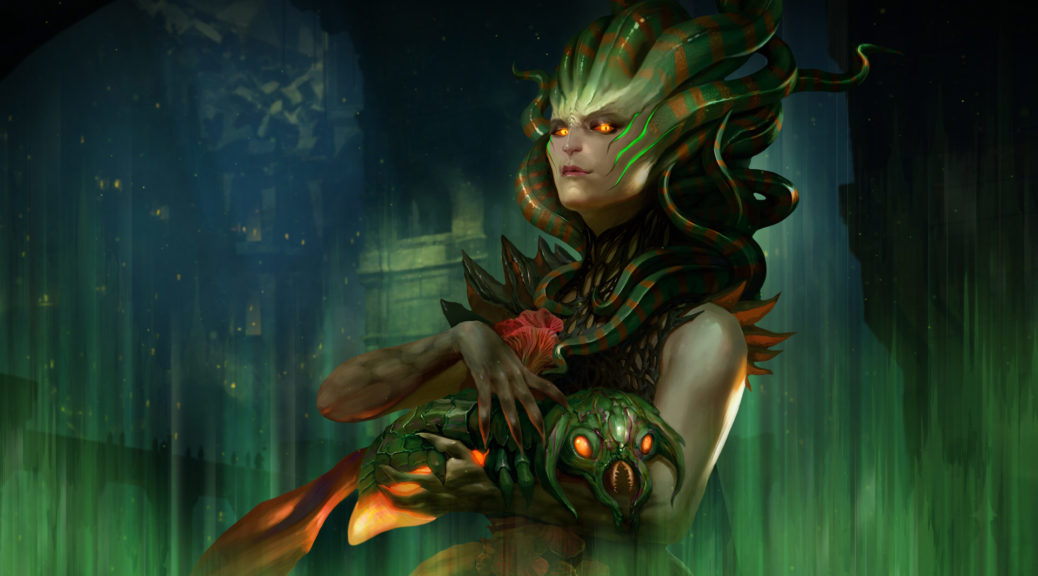 The whole set is revealed, and we’ve got some breathing room to think about the new set, instead of trying to cram it all together into that first weekend.

Aurelia, Exemplar of Justice ($10): This is super tempting, as by herself, she’s a 4/5 trample vigilance for four mana. That’s a pretty crazy rate, and given the abundance of Boros aggression it’s very possible for this card to take over games, just with Swiftblade Vindicator. Plus, she gives her bonus before Mentor triggers, meaning that she can help grow your army for a while. All that being said, she would need to be commonly played and also played a lot for her to go up much from this price. I suspect she will bump up a little at first, and then start to trickle down. Please note the current curve of Resplendent Angel – Aurelia – Lyra Dawnbringer and be amazed when that isn’t a top tier deck with that quality of creature.

Doom Whisperer ($13): Effects where you pay life and get an effect are very strong, and I’m not going to be shocked when this card gets broken in Modern. It’s also huge for the mana cost, big enough to take on Lyra, and the combination is very appealing. Even if the creature is immediately killed, the ability will give some value right away.