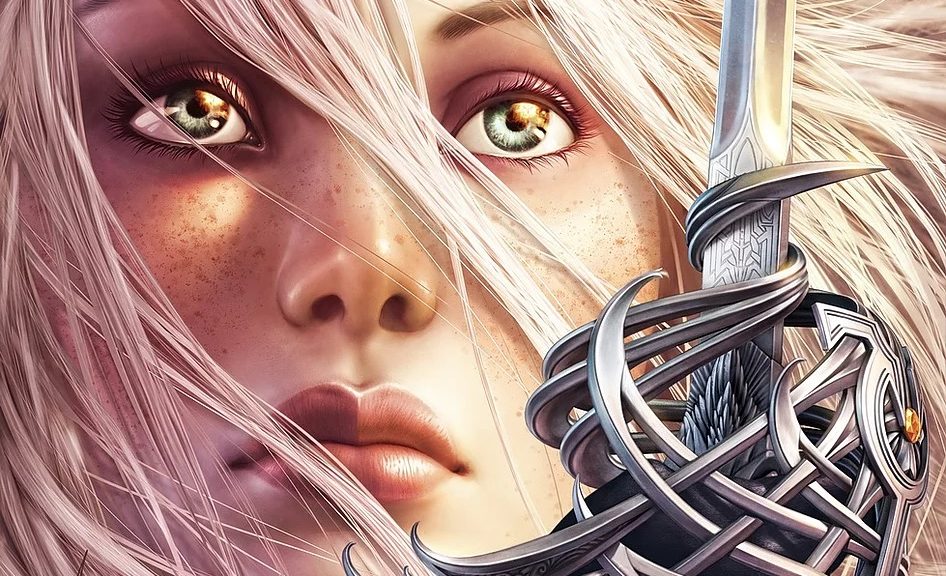 One of the things I’ve bellyached about before is that since I’m the Friday slot for the site, I sometimes really look silly when big things happen on a Friday, or even when they happen on a Thursday and I don’t have time to think clearly.

I was super-mega-wrong about Modern Horizons, and wowzers is this amazing. We’ve all written about to to some form or another, and today I want to cogitate about things we can expect.

Let’s get into it, shall we?

Modern Horizons is a puzzle itching to be solved. What cards are not good enough to break Modern, plus some all-new cards, and come together to make a good draft set? Will it be tribal, and power up Slivers, Elves, and Goblins? Will it be anywhere near as fun as Ultimate Masters?

What I’m most interested in is the lands we get. At common, we’re likely going to get the one-mana cycling lands, something that a rogue Drake Haven deck would love and who knows, maybe we get Astral Slide + Lightning Rift? Perhaps. That’s a deck I’d like to see in Modern, but once it’s going it’s just brutal.

I also think we get something new and comparable to fetchlands, since we’re not getting fetches in this set. A card in this vein:

It’s a guess, as I’m not a game designer by trade.

In terms of Magic finance, what does this set do to Modern, one of the two pillars of value, the other being Commander? (This philosophy of mine will be expounded upon soon, I promise!)

We know one thing for sure: Masters sets dropped values for a while, but as Modern changes, decks become new, and the format is relatively healthy. Sure, sometimes a card/deck gets overpowering, but Wizards will break out the banhammer.

I have to admit that I’m worried about what’s going to happen to Modern prices. We’ve seen Scalding Tarn come back up to $100, a price it’s been at before. I still can’t believe that MM2017 packs had a $60 card at rare!

Wizards is going to have to reprint some things somehow. Maybe they supercharge the next set of Commander decks. Maybe it’s awesome Event decks. I don’t know, but you can’t grow Modern with a new set like this while letting everything else stay super expensive.

The cards that have become cheap due to a Masters-style reprint are the ones we really need to look at. I’d expect Horizons to bring us new decks in addition to charging up old ones. Staples are my first thought, and let’s glance at things that overlap between ‘printed in last 12 months’ and ‘played quite commonly’ to examine where we should be placing our bets.

Being in Masters 25 hit this pretty hard, but it’s one of the most popular sideboard cards in Modern and that blip was temporary.

There’s a lot of heavy speculation about a good reanimator deck coming into Modern Horizons, and even if that’s not the case, there’s a lot of decks looking to abuse the graveyard. Yes, you’ve got to be playing white to use it, and that rules out a certain percentage of decks. Still, it’s about the best graveyard hoser, even if your own yard is splash damage.

I can see this being $20 before too long, and the new graveyard deck might make it $25 before summer’s over.

Your time to get one of the most-played creatures in Modern at its lowest price is rapidly running out. There’s an impressive array of decks running this card, and let’s not overlook that the collectors have Ultimate Box Toppers, Pro Tour Promos, and a Judge Promo to choose from. I’d strongly suggest that you get your playset now for about $200, because it won’t be long before you’re spending $300.

Another top-five creature in Modern that was deflated in Ultimate Masters and given a Box Topper, Snappy has been $100 before, and was mythic in both Masters set where he was reprinted. There’s also the RPTQ version if you’re feeling spicy, but I would be content to get these now before the climb starts again.

Inquisition of Kozilek ($5) and Thoughtseize ($13)

Yes, Thoughtseize is better, but here’s a line of thought more than one person has expressed this week on Twitter: If the new cards improve decks, those decks will get faster not slower. That means we need cheap interaction, and conveniently, these are a single mana and had reprints not too long ago. Thoughtseize is a solid spec anyway, having once been over $60, but if I’m a Modern player, I want my playsets for both of these locked in for cheap.

Gee, you think we’ll get some busted one-drops? I won’t be shocked if Wasteland (or something close to it) is finally Modern legal, and if that’s the case, then Vial gets a lot better. Again, it’s coming off the not-so-Iconic Masters and that served to depress prices nicely for the #1 artifact in Modern. Tribal decks have shown the most interest in Vial, and if Goblins gets a bump then watch out.

I would not bother with the nonfoil, I’d be all over the Dark Ascension foil at $30 or so. Hatebear Thalia has been one of the most effective cards at slowing some of the biggest threats down, and sometimes just one turn is all you needed.

Even more tempting is the World Magic Cup Qualifier version at about $65. There’s so few cards with this sort of visual impact, zoomed in on the face. Steve Argyle even put a reflection of Avacyn into the reflection in Thalia’s eyes, and that’s a level of detail which can only be called art. If nonfoil can climb to $20, it’s easy for me to imagine this making it to $90 or $100. Even now on TCGPlayer there’s only about 10 NM under $75.