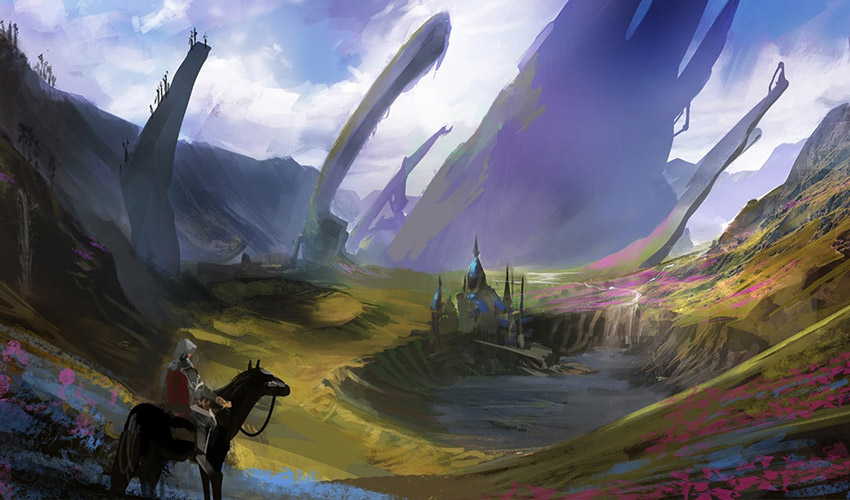 Wizards’ Mythic Invitational was their biggest swing for the furthest fences so far, and the flagship event for the new OP structure to which they’ve spent the last six months pivoting. All reports are in, and it was a…well, maybe not exactly rousing, but still a motivating success. It wouldn’t be a WotC event without a series of technical glitches that felt even more embarrassing given the money at play, and the Twitch viewership numbers are highly dubious in thanks to embedding the stream in a variety of Curse websites (I was “watching” the Invitational because it was embedded in a Path of Exile wiki page I pulled up), but players overall enjoyed the higher production values, the spectacle, and the general excitement of the event. Of course, most germane are the fifteen or so spoilers we also got to enjoy.