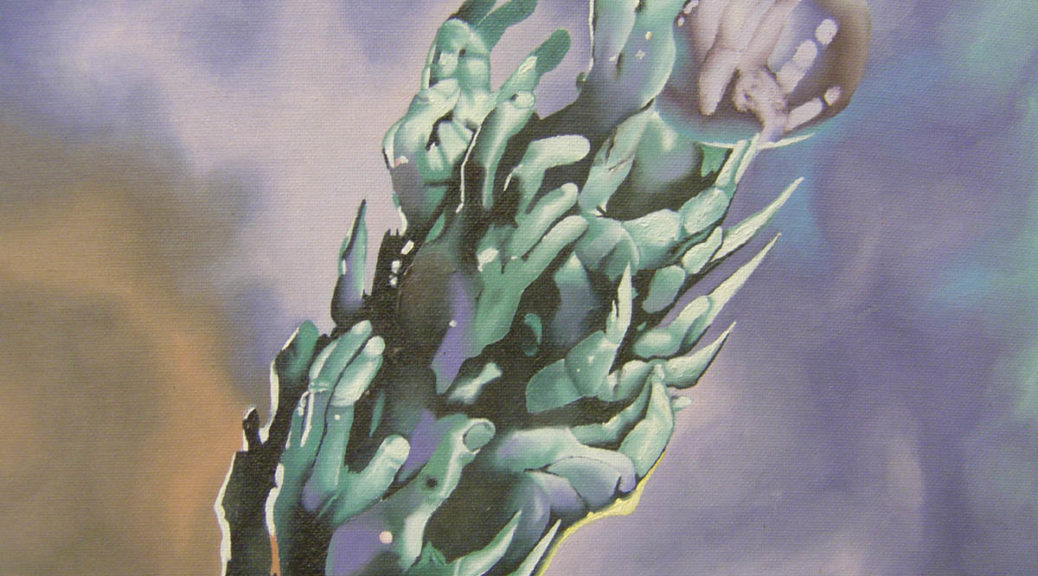 War of the Spark preview season is here!

Not all spikes are the same, though.