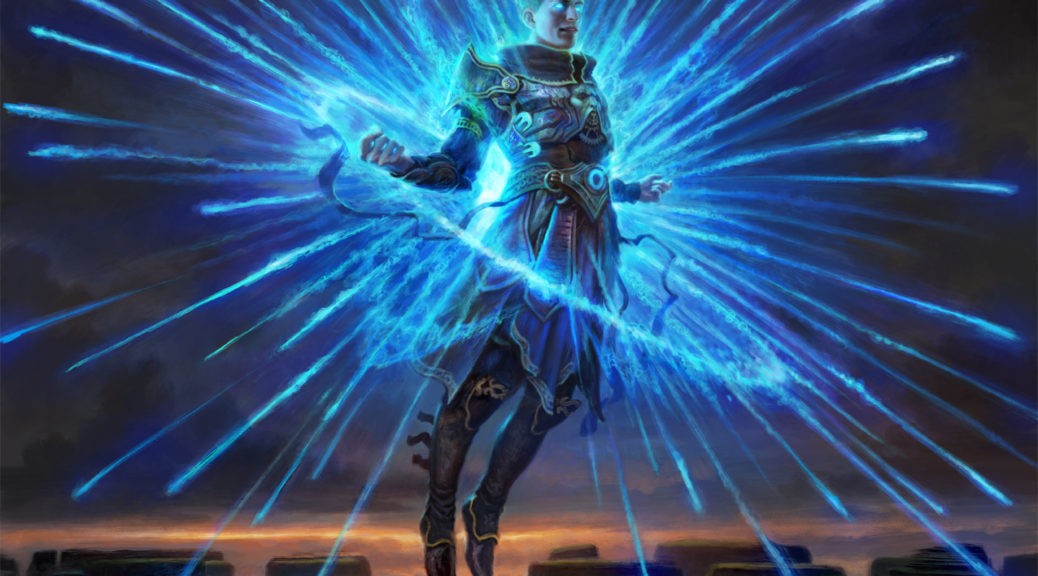 As a player that has leaned into green since I started playing some 25 years ago, to see the color succeeding so wildly across multiple formats that it keeps getting banned is weirdly satisfying. Two of the four cards added to the Pioneer ban list are green, all three Standard bans last week were green, and even the Legacy ban was green. I imagine rooting for a color is a bit like rooting for a sports team, just abstracted slightly.

In any case, the general consensus is that Standard is considerably better now that Oko, Once Upon a Time, and Veil of Summer are all gone. It calls into question how much frequent bans in Standard (or any format) do to chill sales and erode public confidence in the brand and product. Is a constant cycle of pushing cards with the expectation that some will break formats, the rise of those cards, the eventual banning, and the “clean slate” format that emerges the new ecology of Magic? In essence, and more simply, “we Yu Gi Oh now?”