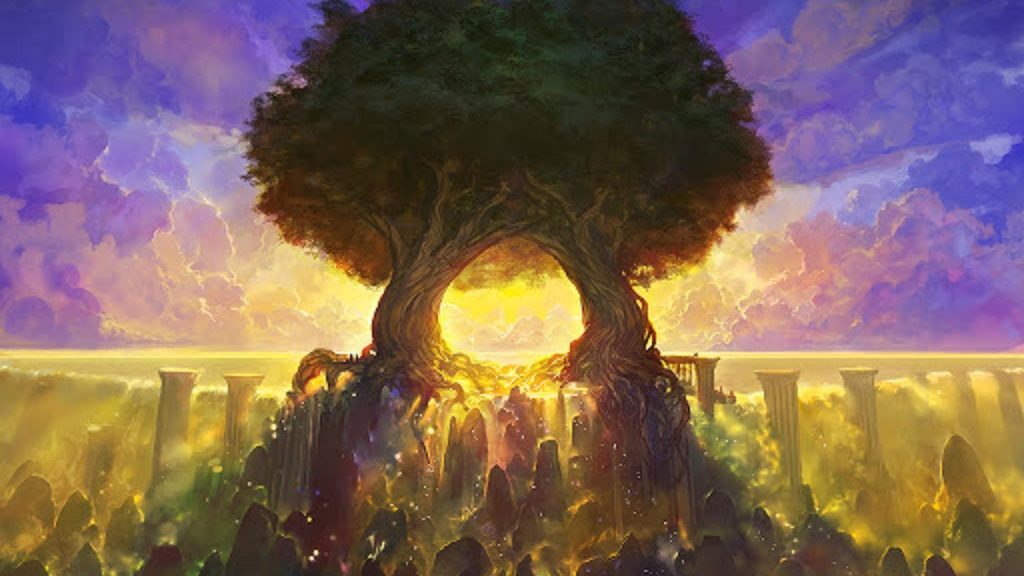 Mystery Booster: Retail Edition finally launched last Friday, and with it came the replacement of the playtest cards with one of a possible 121 foil cards (cards not found in the non-foil slots). Since then, prices have been crashing hard – especially on foil reprints of older cards with single foil printings. Today we’ll be taking a look at what to buy in on now that prices are down, and what the likely trajectory is for some of the most popular cards.

I’m going to kick things off with one that may seem obvious, but that I think definitely needs reiterating nonetheless. After its reprint in Eternal Masters, Mana Crypt tumbled down to a (relatively) low price of around $60, but did it stay there? Oh no. Over the next two years it climbed its way back up well over $200, and that kind of organic growth is due to player demand.

This is a card that’s currently being played in nearly 27k decks listed on EDHREC, and there will be many many more unlisted beyond that. I don’t need to tell you that it’s obviously ridiculously powerful in EDH, being an absolute staple in cEDH decks and a huge boost to the power level of any other decks too. Perhaps almost as importantly, despite the prowess of the card I don’t think that this is something that the EDH Rules Committee will ever be able to ban, due to its high price tag combined with the vast number of players using it. Banning it would put thousands of players hundreds of dollars out of pocket, and that doesn’t seem like something they’d be up for doing.

Prices for the Mystery Booster edition of Mana Crypt start at $135 on TCGPlayer (compared to the $180 price tag that the Eternal Masters version is commanding) but ramp up quickly, and supply isn’t as deep. Given that these cards are nigh on identical in terms of aesthetics, I fully expect to see the MB versions climb to meet the EMA price, and then for all copies to keep going past $200 within 12-18 months. I’m sure we’ll be seeing another reprint of Mana Crypt somewhere down the line, but wouldn’t expect it for another 2 years minimum so you’ll have plenty of time to get out – and in the meantime it’ll help you ruin friendships at the EDH table.

Selvala, Heart of the Wilds

Here’s another Mythic with a big price discrepancy between its (single) original printing and the Mystery Booster edition. I’m sensing a theme. Although not quite as ubiquitous in EDH as Mana Crypt, this is still a popular card. 555 decks registered on EDHREC using Selvala as a commander, with a further 4k playing her in the 99 makes for moderate demand, but there’s no mistaking the power level here either.

With just the one other printing in Conspiracy: Take the Crown, Selvala is another card that’s had a very organic growth pattern due to player demand, and a high price tag to follow. That’s also partly due to the size of the Conspiracy 2 print run compared to, say, a Standard set, but the demand is also real.

The $23 price discrepancy between the CN2 and MB versions here means that more players are likely to seize this opportunity to pick up copies for their decks, and I’m going to end up sounding like a broken record but I think this will be safe from a reprint for another couple of years, so I don’t think it’ll have a hard time pushing $50 again before then.

This is a relatively small-ball pick compared to my other two cards this week, but the fact of the matter is that Mystery Booster versions of Alhammarret’s Archive start at $5 on TCGPlayer, whereas the Origins printing starts at $10. That’s some pretty simple stonks right there if you ask me. Really though, this is a pretty popular card in EDH, at around 7.6k decks listed playing it, and a bunch of these can currently be had at $5. Give it 12 months and I think we’ll see the Mystery Booster copies up close to $10.

I’m following the same logic all the way through here, and if I’m honest I think this can be applied to a large proportion of the cards reprinted in Mystery Boosters. You can DIY too; look for the most popular cards with the highest price discrepancies (ideally with few or single previous printings), and you should be onto a winner.

On a final, more sombre note, COVID-19 is a real threat to the global population at the moment. I’m not here to give you expert advice, but to tell you to pay attention to what the experts are saying and stay safe. If that means self-isolation or quarantine, then maybe you’ll have to forgo FNM for a while in favour of MTGO or Arena. You should also consider this when sending or receiving cards in the mail – COVID-19 can remain active on cardboard for up to 24 hours and plastic for up to 72 hours. At the very least, make sure you wash your hands thoroughly before and after handling cards you’re sending or receiving. Stay safe, and I’ll see you next week.