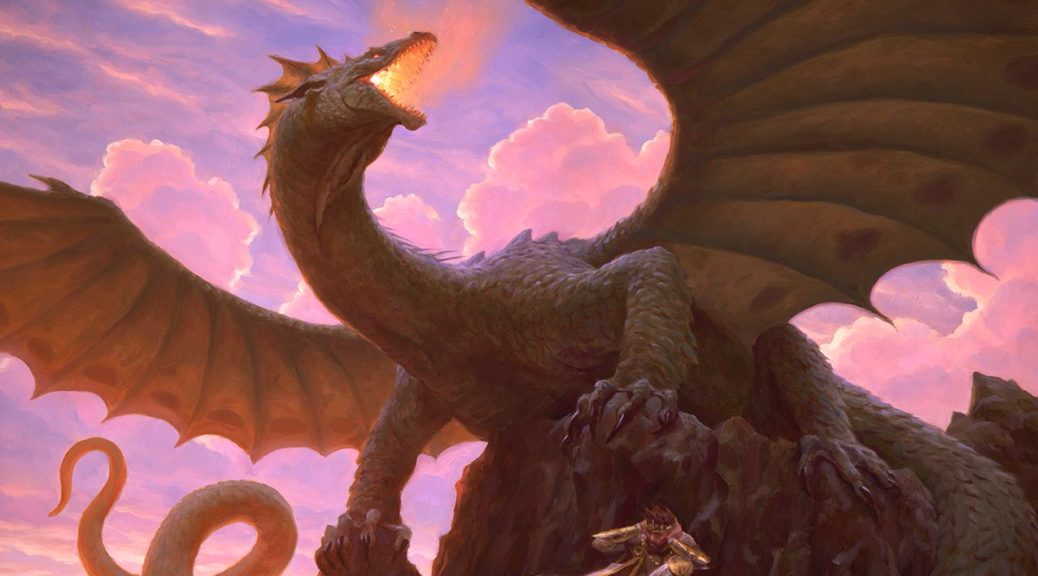 It’s a surreal world we’re living in at the moment, and it’s affecting every aspect of peoples’ lives. Although it might not be at the forefront of a lot of peoples’ minds right now, that does include Magic – Wizards has just announced the suspension of all in-store play until at least 10th May, which means that LGSs are going to suffer hard and paper card sales are going to plummet. Not many people are buying cards right now, and so with that in mind, instead of my usual picks today this is going to be an article on cross-border arbitrage (I mentioned a few weeks ago that I would be doing this at some point in the near future).

I’m based in the UK, and with that comes pricing on cards that is generally a bit different (and often lower) to that in the US, so with the right setup there can be a lot of money to be made between the two markets.

In general, card prices in the EU tend to be lower than in the US. This is painting with a fairly broad stroke, and doesn’t apply to all categories of card, but the best arbitrage opportunities tend to arise amongst EDH cards. EDH (or Commander, if you’re that way inclined) is hugely popular in the States, but much less so this side of the pond. That means that card prices over here run lower and stock levels run higher, especially at the release of a new set. I highly recommend reading Jason Alt’s articles, especially around set releases and paying attention to the potential EDH all-stars from each new set; they can often be had on Cardmarket in bricks of 50+ cards on preorder or at release, and can be a great opportunity for 100%+ gains, outing either to buylist or selling on TCGPlayer.

Setting Up With A Partner

As well as talking about differences in card pricing and availability, I’m going to devote a large portion of this article to discussing the actual mechanics of setting up an arbitrage partnership between the EU and the US.

The first step to take when thinking about delving into arbitrage is setting up a relationship with someone on the other side of the pond. The main reason to do this is because the primary TCG platform in the EU is Magic Cardmarket (MKM), which doesn’t allow shipping to addresses outside of Europe. That means that you’re going to need an address within Europe to ship to, which can then forward your cards to you overseas.

The simplest way to do this is if you have friends or relatives based in Europe that are happy to collect your mail and forward it on to you in bulk – however, this option isn’t available to most people, and it can be very useful for the forwarder to have a reasonable knowledge of Magic – I’ll come onto this in a bit.

If you’re an MTGPrice Protrader member, then another way to set this up is by connecting with one of our EU members via the Discord. This can go both ways too; if you’re in the EU then selling your cards in the US can be very profitable, so you could set up a symbiotic relationship where the EU partner receives orders for the US partner, and then can send over their own cards with the package for the US partner to sell in the States.

Once you’ve got a partnership set up, you need to figure out the practicalities of actually moving the cardboard halfway round the world. I think the best thing here is for me to run you through my setup and how I handle everything, so here goes.

Speaking of buylists, another way to take advantage of arbitrage gaps without needing an overseas partner is via buylists – this is for the EU and rest-of-world readers. Something that I do from time to time is send in buylists from the UK to Card Kingdom in the US. Card Kingdom generally has the best buylist prices around, and so every so often I’ll pull together a fairly large buylist to send to them (although other buylists can also be good). To make it worth the postage this will usually be a $300-400+ package, usually including specs that I have a large quantity of and don’t want to spend the time selling individually. It can also be a useful outlet for stalled specs that I can break even or take a small loss on, so that I can funnel that money into cards that are going to move faster.

When it comes to choosing between cash and store credit, I will mostly opt for the cash payment. This is because I do the bulk of my spending in the EU where prices are lower – however I have in the past taken store credit to spend on specific cards that are well priced on Card Kingdom compared to other sources.

Finally, I want to briefly talk about arbitrage opportunities going in the other direction – from US to EU. These generally take the form of specialty sealed product, because Wizards don’t seem to like countries outside the US having easy access to special and supplemental sets. This has most recently been relevant with all the Secret Lair Drops that Wizards have been releasing, which have come with exorbitant shipping and customs charges to ship overseas. This has deterred many overseas players from picking the sets up when they only want a couple of cards from them, which in turn has created great opportunity for me to pick up sealed sets and sell on the singles. Example: I paid around £150 for a set of the five Constellation SLDs, and turned the singles around for close to £350.

Another example of a good product to ship the other way is the San Diego Comic Con sets, which are only available in the US. I’ve had partners ship me various different SDCC sets and flipped them in the UK for a good margin, due to the lack of supply outside the US.

I think that covers most bases here, and I hope it has all made sense, but if anyone has any questions then feel free to hit me up on Twitter or in the Protrader Discord. See you next week, stay safe, and stay home.