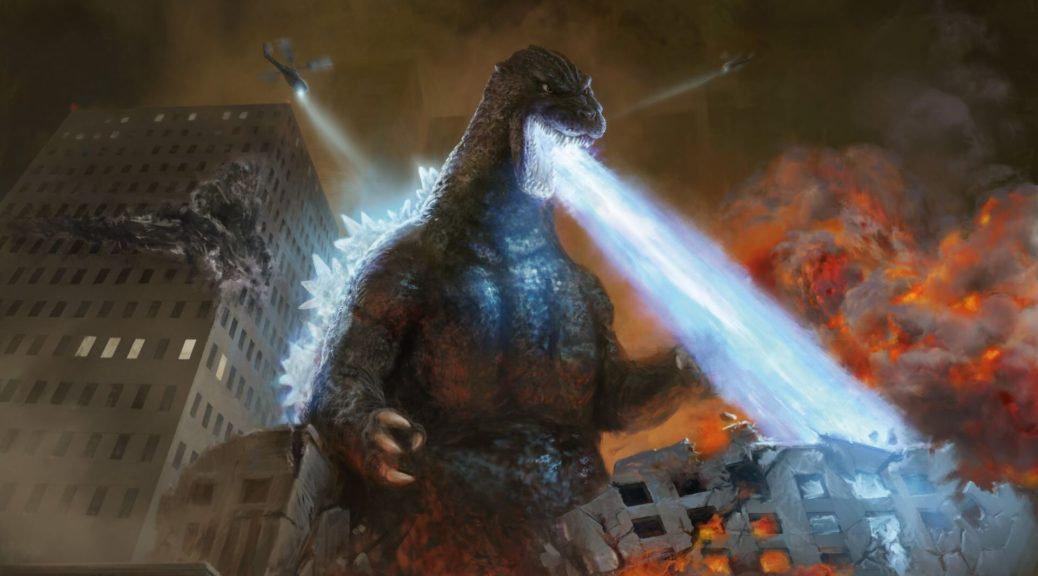 We don’t have the entire card list for Ikoria: Lair of Behemoths, but what we do have is most of the big hits.

They are listed as sold out. I don’t know who might have bought them immediately, but I’m sure there’s a few overeager folks out there. Please don’t buy the regular copies at $10.

Again, I don’t think these are cards you should be rushing out to buy, but they are absolutely my favorite long-term hold in the set. These are purest gold in Commander, where three colors (or more) are all over the place. I know that my five-color The Ur-Dragon deck is going to need a close examination of the manabase and what spells it can support. I surely want to destroy all my opponents’ nonland permanents, or bring back EVERY PERMANENT IN MY GRAVEYARD.