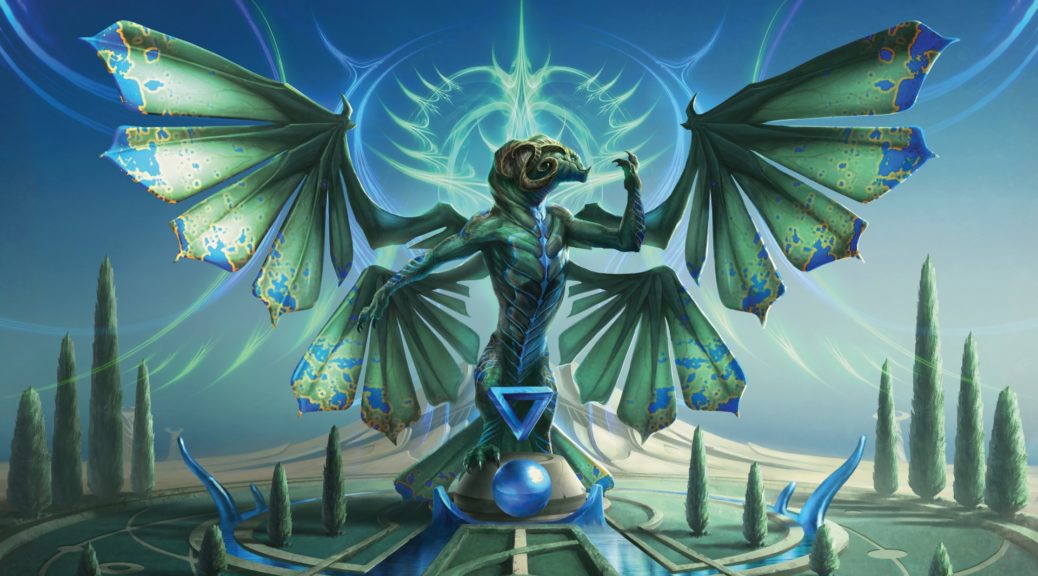 Strixhaven: School of Mages has been out for a little over a month now, and I think that we’re round about peak supply right now – which means it’s likely the best time to be picking up your spec targets. Today I want to have a look at what I think are some of the best options to be looking at grabbing in bulk – cheaper cards where the regular versions are probably going to have very attractive buylist outs in a year or two.

Solve the Equation is one of the top EDH cards from Strixhaven, clocking in at over 4000 decks registered since Strixhaven’s release. It’s kind of better and kind of worse than Merchant Scroll – it costs an extra mana, but you aren’t restricted to only blue spells, and to be honest I think that’s more upside than downside. Unfortunately not instant speed like Mystical Tutor but you are getting the card straight to your hand instead of the top of your library, meaning that you don’t need to wait for your turn again or draw an extra card to have access to it.

Merchant Scroll is a staple in combo decks as well as just being useful to go and find counterspells or a Cyclonic Rift to reset the board, and I don’t doubt that Solve the Equation is going to be put to similar use. The US seems to have realised this already and albeit an uncommon, Solve the Equation is already a $3 foil and $1.50 non-foil. Over in Europe it’s a different story, with foils at €1 and non-foils right down at €0.25 or so.

That’s some great arbitrage to take advantage of, both for the foils and non-foils, so if you can target some bricks in Europe then you’re going to do well. I think that buylists for this are going to be strong a little way down the road, and foils might even get high enough to be worth selling on TCGPlayer or eBay as well.

Wandering Archaic isn’t quite as bulk-ish in terms of price as I’d like, but it is a really popular EDH card that I think has great long-term growth potential despite the relatively high current buy-in price. You have to scroll down a little way to find it on the EDHREC page because it’s colourless and so going by percentage isn’t that high on the list – but when you look at raw deck inclusion numbers, it’s damn near the top of the pile.

At nearly 5000 decks already this is a hugely popular card, and being colourless it can slot into any deck you’d like to throw it in. I honestly don’t know how good the Explore the Vastlands side is, but I’m pretty sure that most people are using this card for the front side. Putting a tax on your opponents is always going to turn out well in EDH, because if years of Rhystic Study and Smothering Tithe have taught me anything it’s that people never pay when they should. That means that more often than not I think you’re going to get to copy your opponents’ spells, which is just an incredible amount of value from your five mana 4/4.

As I said, $5 for these might be a little high of a buy-in and we might even be able to get these cheaper in a couple of weeks or so, so my advice is to pick a few up now and keep an eye on the price to see if you can’t get them any cheaper in the coming weeks – and if you can, buy down the ladder. Again, this is the third most popular EDH card from the entire set by quite a wide margin and so even as a regular rare, it’s going to hold up in the long run.

Valentin is an intriguing card to look into, because despite already being in 1800 EDH decks on EDHREC there are only 77 decks built with it as the commander. And honestly? I think it’s being slept on. Being played in the 99 is great, but I think that having access to Valentin as your commander is so much more powerful and can be a great build-around.

There are very few good one mana commanders, but being able to keep casting them for cheap makes the good ones even better. Valentin exiling your opponents’ creatures instead of sending them to the graveyard is an excellent passive ability considering the amount of graveyard interaction there is in EDH, and if you have the spare mana then being able to also turn that into tokens is a nice bonus. If you want to build around that then you can easily fill your deck with sacrifice outlets to throw the tokens at, and and potentially lifegain synergies to go with it. Lisette on the other side of the card can help out with that too; once you have an army of tokens and a way to gain life you can pretty easily steamroll someone.

Regardless of whether you’re playing this as a commander or in the 99, I think that it’s a great card and a solid pickup in bulk at $1. I could see this hitting $4-5 retail and $3-4 buylist a year or two out from now, and I’m actually a big fan of the FEA versions sat at around $4 now as well.