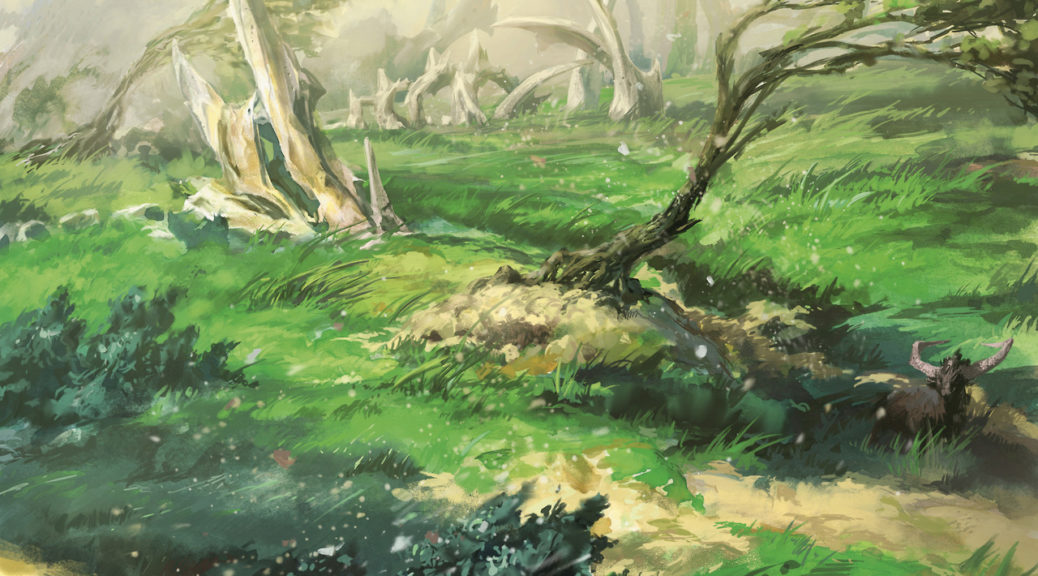 Modern Horizons 2 has been live for a week, and we’ve got some price data to look at. Some things are rising, most of them are falling, and right now, it’s quite possible for a $350 Collector Booster box to yield $600 or more of retail value. There’s always been chances for things like that, but there’s a lot of pricey cards still to go in the set.

Let’s take a look at some of these price movements and see what’s real and what’s illusion, as well as decide what to do about it.

Fetchlands (Down about 20%-30%) – Let’s call up the graph for the least-sought-after version of the least-used fetchland: Arid Mesa from Modern Masters 2017:

Pretty clear stuff. In April, this was $45. Now it’s $30. Perhaps, though, that’s because it’s a reprint, or a non-blue fetchland. So here’s Scalding Tarn, from OG Zendikar.

Also down, but to $60 from $80. I like comparing these because they reflect a trend, one that’s happening to all the ones that look the same except for the expansion symbol: They are on the decline. This is the first large-scale printing of fetches since the allied ones in Khans of Tarkir, and while MH2 is not to that scale, it’s going to cause a big dent in prices.

I’m not sure what the bottom is for the fetchlands, but I feel VERY confident in telling you to get ready to buy. Forgotten Realms has a release date of July 23, and that’s probably about maximum supply on this set. I suspect most fetches will have fallen a little farther, especially as people try to recoup their $350 by getting what they can as quick as they can. Tarn from this set is available under $50 right now, which looks tempting, but if they can fall to that price, then $40 is an option too. Keep an eye on the new TCG feature showing you the most recent sales, that’s a very useful tool for something like this.

Note that Mesa is currently flirting with $25, and I’m pretty comfortable letting a few of those into my wallet at that price. If nothing else, fetchlands are gold when trading with other people, if that’s something you’re comfortable doing. I respect patience as a plan, but price memory alone is going to keep any fetchland from going under $20. It took being in Khans, and then in a widely sold Clash Pack, as well as being the least-played fetchland, for Windswept Heath to go under $15.

Garth One-Eye (Down to $4 and still falling) – It’s rough to be a mythic in some of these sets, and while what Garth does is pretty cool and potentially powerful, he’s a nostalgic meme. As a five-color legend, he’s quite generic in his skillset and he can never ever get better. Kenrith is a much better choice as your generic 5c Commander because if you had a ton of mana, you could play him, and then use abilities. Garth will have to wait. Poor Garth will be bulk in a month. Stay away until then (and then feel free to pick up a brick of bulk-price mythics).

Ragavan, Nimble Pilferer (up to $70 after being down to $55 after being a preorder for $80) – This monkey is leading us all on a merry chase up and down the rankings and the price tables. There’s a whole lot of cool things to be done with Ragavan, and while my impulse is to offer the path of patience, we’ve seen the drop and then the recovery so far. Because of what he offers, Ragavan shows up as a four-of and no one messes around with shaving their one-drops. There’s a variety of decks wanting to use this card, from Delver-style ‘play a one-drop and ride it all the way’ to multicolor aggro builds seeking to abuse Mox Amber. The price dropped early, as expected, but there’s a whole lot of people buying this up for its uses, and probably not Commander players either.

History tells us that this price has to go back down in the next few weeks, but the great unknown is how many packs are getting cracked outside of the big distributors and Collector Boosters. If stores were all open and regular copies were flowing, I’d say this would drop to $40, even as the most popular mythic. There’s too much retail value in this set for it to stay where it is, frankly. If you’ve got an $80 mythic, and a whole bunch of $30 rares, that just will not stay the case.

There is an event this weekend in Florida, the TCG Con, and that’s the first big in-person event I know about. It’s got a $1000 Modern tournament, but that’s not enough to keep these prices high. I expect Ragavan to come back down to $50, I just can’t say for sure how long that will take.

Dragon’s Rage Channeler (up to $5, foils at $9) – This is an uncommon, and has no special frame, so there’s just two versions to discuss. It’s both better and worse than Delver of Secrets, but the big game for this card is in the first line of text, giving you control over the top of your library every time you cast a noncreature spell. It’s already adopted by assorted UR lists, and I expect this to be in the discussion for Burn decks eventually. Is this Delirium ability better than Prowess, and if not, does the Surveil 1 make up for the loss? As an uncommon, there’s a lot out there, and for the moment, you should sell these as fast as you can. Long-term, I’m likely to move in on foils, since you get two foil uncommons per Collector Booster, but for the moment you should be selling.

Urza’s Saga (Down to $30 from a high of $60) – A really wide variety of decks are trying this out, and it’s going to be popular in Commander for a while too. That’s a formula for success, long-term. The question is, will you be able to get this for $25 or less before the price climbs back up? Banning the card is also in the discussion, considering the impressively broken things it can do. Seeing a list of decks, from Jund to Whir Control to Hammer Time and even Lantern Control…there’s a lot going on with this card.

I’m going to step out on a limb and say that this won’t get banned before the end of this year, and that $25 will be the floor. Being useful in a lot of different decks is good but not necessarily broken. I think it will get banned in Modern when some other incredible combo piece gets printed, but that hasn’t happened yet and people haven’t abused the card too terribly as yet.