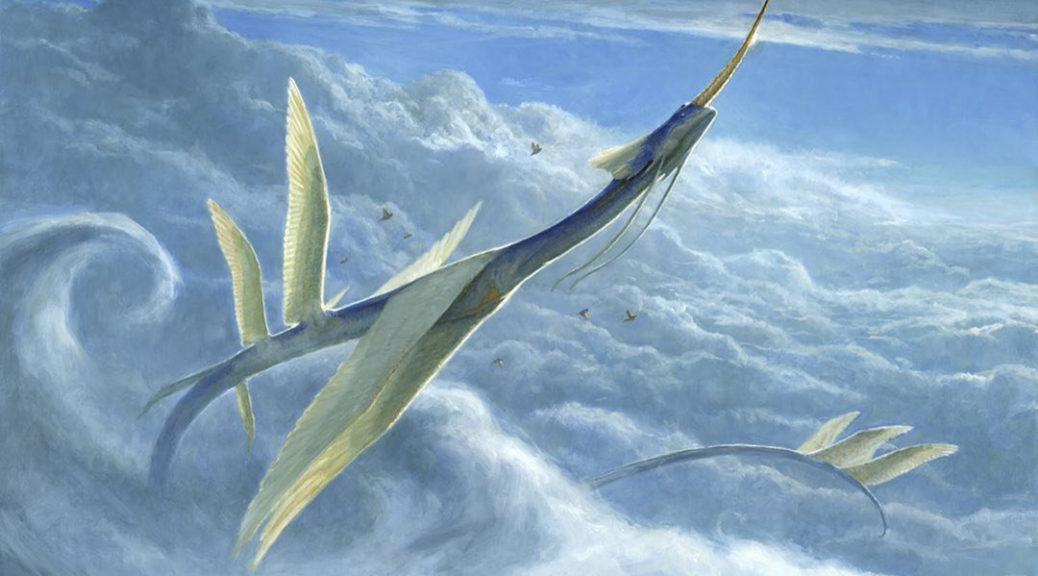 It’s about time I changed things up with my articles, so I thought that for my first article of 2022 I’d talk about some Modern cards. Ones that are also semi-relevant in EDH. Ground-breaking, right?

Ice-Fang has been a relevant card in Modern since its first printing back in Modern Horizons 1, and the current flavour of its inclusion is in the 4/5 colour Yorion Blink decks, many of which are running the full playset of flying snakes. Previous to this Ice-Fang has been played in a variety of different Uro (RIP) decks and Omnath decks, and will continue to see play in these sorts of builds in Modern.

Old-border foils are currently available for around $5 on TCGPlayer, but there aren’t too many copies under $7 or so before the price starts to ramp up. It won’t be long before we see $10 for this card (Europe is there already), and I think it will continue to rise towards $15 within the next 6 months or so. At a little over 4000 on EDHREC it’s not a huge EDH player compared to some of the other MH1 cards, but there will definitely be some demand for OBFs coming from that sector of players, which should help to push prices up a little bit.

Speaking of two mana cards that cost GU, here’s another one for you. Neoform had its time in the sun back when the Neoform Griselbrand deck was a thing in Modern, but it’s currently seeing some play in an incredibly interesting Craterhoof Affinity deck. Yep, you read that right, Craterhoof Affinity. The deck tries to power out an early Myr Enforcer, Sojourner’s Companion or Thought Monitor which it can then Neoform into your Craterhoof to push through silly amounts of damage with huge Frogmites and Ornithopters.

It may be that this deck is just a flash in the pan, but the point stands that Neoform is a flexible card that will see at least some Modern play for the foreseeable future, on top of it being a very popular EDH card. At over 15,000 decks on EDHREC it’s easy to see why foils of this card are already $12 on TCGPlayer – but never fear, we can get cheaper copies in Europe.

Supply isn’t very deep but if you snag some copies around $5 then they should be great to either hold in Europe or ship over to the US. Even if you can find $10 copies in the US I think that they will be good to hit $20 before we see a foil reprint, as supply just isn’t high enough to keep up with demand.

Continuing with some of the more niche Modern decks being played at the moment, I wrote about Goblin Charbelcher a few weeks ago, and I hope that you bought some foils when I suggested to do so, because they’re a lot more expensive now than they were! Charbelcher is still putting up some decent results here and there in Modern, and it’s got me looking at some other cards from the deck.

Turntimber Symbiosis is seeing roughly the same amount of play in Modern as Shatterskull Smashing, and is in close to the same number of EDH decks (11.6k vs 14.7k), and yet the FEAs are half the price. I think that this should be due for a correction before long, and so Turntimber FEAs at $10 seem pretty attractive right now. Any “Oops, All Spells” decks like Charbelcher are always going to be playing four of these, and they’re a strong EDH card that can replace a land in your deck – something that EDH players love. 12 months out or less I can see this hitting $20-25, if not sooner to bring it more in line with Shatterskull Smashing.