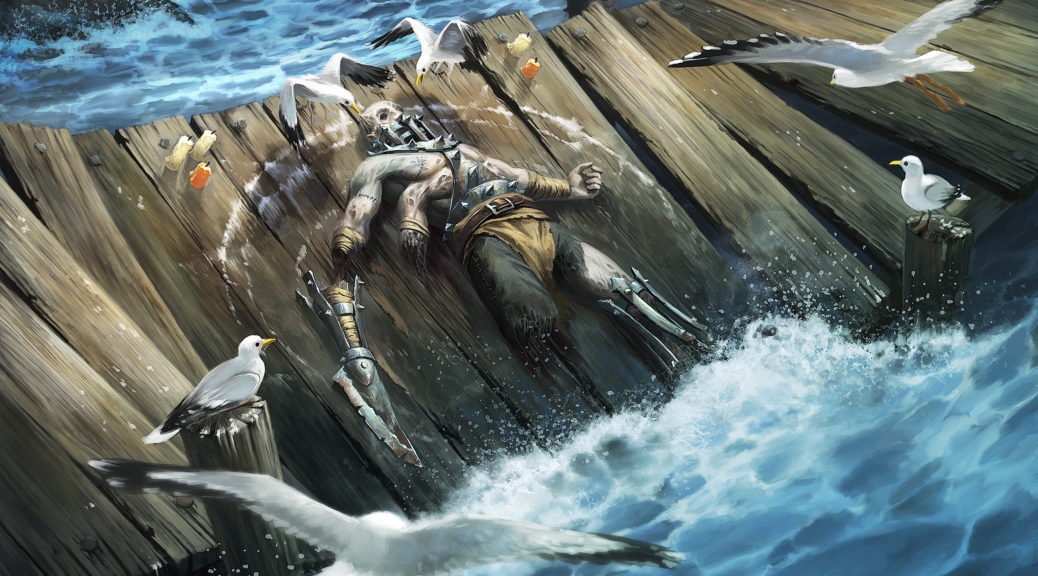 I know it’s a little premature to be talking about ‘after the double feature’ when we’re so close to getting Kamigawa: Neon Dynasty previews, but we’re going to be on a very short window for the Double Feature cards. There is a preview event at stores on January 21, and the cards are officially on sale on the 28th. Neon Dynasty previews are going to overshadow that event pretty badly, and the prerelease is February 11, with full sales happening on February 18. That’s just three weeks between the sets!

It helps a lot that we already know what’s in Double Feature, and can use the Midnight Hunt and Crimson Vow cards as a guideline for what is likely worth buying.