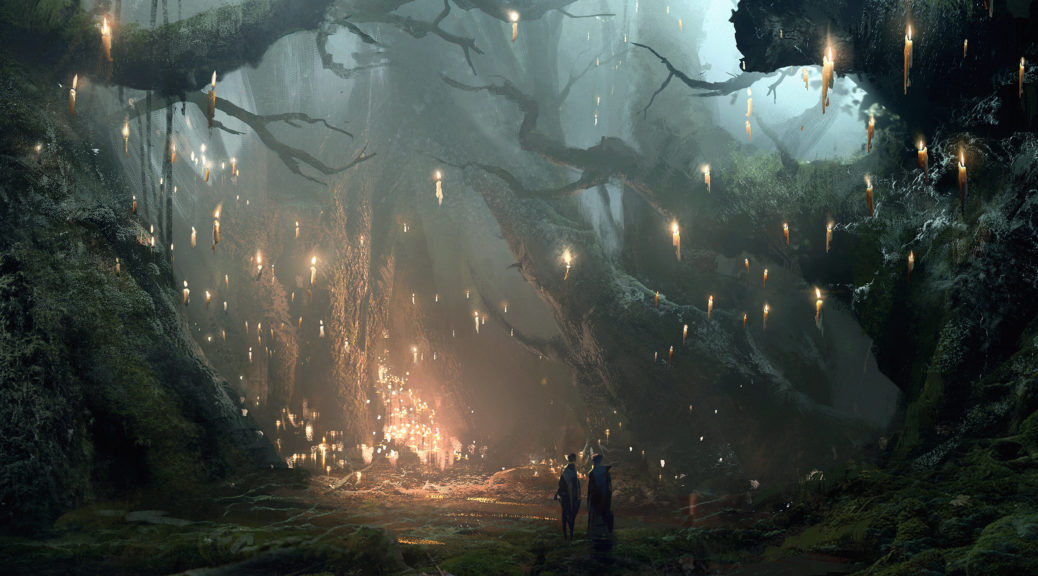 There have been some obvious winners from Innistrad: Midnight Hunt in terms of EDH play; cards like Vanquish the Horde and Augur of Autumn were always going to see a lot of play, but I think that there are some underrated cards a little further down the popularity standings that could easily be good gainers over the next few months as people start to realise their value.

Adeline feels like a callback to Hero of Bladehold, except it’s a mana cheaper and generates an extra token (albeit without the Battle Cry effect). You’re also getting Vigilance on it too, and the fact that you can play it as your Commander has made it quite a popular choice both as a General and part of the 99. Combined it makes nearly 7000 decks on EDHREC, and is a favourite in token decks and humans decks that packs a punch once you get some creatures in play.

The foil Showcase versions are surprisingly sparse, with only 21 NM listings on TCGPlayer from $5-10. Over in Europe you can snag copies as cheap as €1, and with a few more listings than you’ll find in the US it’s a good opportunity to grab some cheap ones. I think that Adeline will have an easy push to $10 in the US over the next few months, and could head towards $15 if it sees continued popularity in EDH.

I hadn’t intended this to be an arbitrage-based article, but here we are. Triskaidekaphile is a surprisingly popular EDH card, clocking in at around 4650 decks on EDHREC, and whilst it may seem like a bit of a meme card on the surface, it’s actually quite useful. No maximum hand size on a 2 mana creature is pretty nice, and it’s not imposing enough to be something that your opponents instantly need to remove, which means that you’ll likely get some decent card draw out of it as well. The win condition strapped to it is nice to play to, and is likely to make it a popular card amongst the more casual players.

With that in mind, I like picking up stacks of the regular non-foils here as cheaply as you can get them. Casual players often don’t bother with premium versions of cards, but still drive prices on non-foils when a card is popular enough. I’d be looking to get in on these under €0.20 in bulk, with a view to buylist them to CardKingdom or similar a year or so down the road.

Finishing things off with a spikier card that isn’t actually much cheaper in Europe, Lier, Disciple of the Drowned has been picked up as a potential cEDH card as well as being a solid Commander and 99 inclusion for regular EDH too. Five mana is a high price to pay when you’re trying to cast lots of cheap spells quickly, but if you can ramp it out fast enough then Lier is a hugely powerful protection point for all your spells, as well as being a permanent Snapcaster Mage for your entire graveyard.

As a Showcase foil mythic, there aren’t ever going to be too many of these around and so if you’re wanting any for your collection or to play with then now is the time. In terms of speculating on this, I think that anything under or around $10 is a solid buy to hit $20+ in the next 12-18 months – demand for this isn’t going to be huge, but supply isn’t exactly on the high side either and so as people upgrade their copies, the price is going to get dragged upwards.