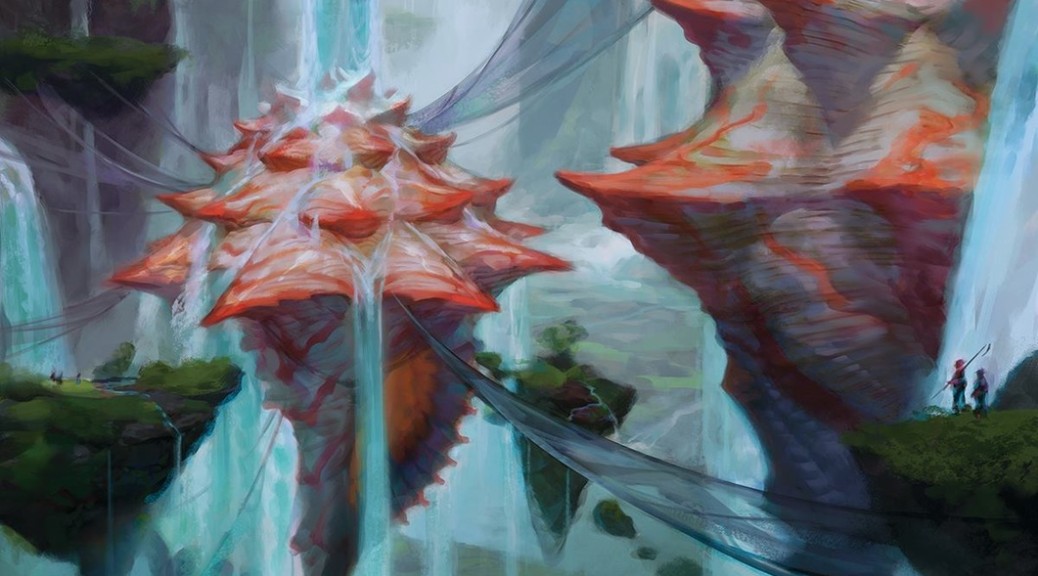 Welcome to another instalment of The Meta Report. The past weekend yielded a slew of major tournament results. There was Grand Prix Indianapolis which gave us some exciting new Standard results (spoiler alert: Jace is no longer king). The first Modern Grand Prix since rotation took place at Porto Alegre, and while Battle for Zendikar did not exert the level of impact Khans of Rhino and Cruise had on the format, a few new cards managed to slip into Modern. There was also the StarCityGames Modern Open at Dallas-Fort Worth.