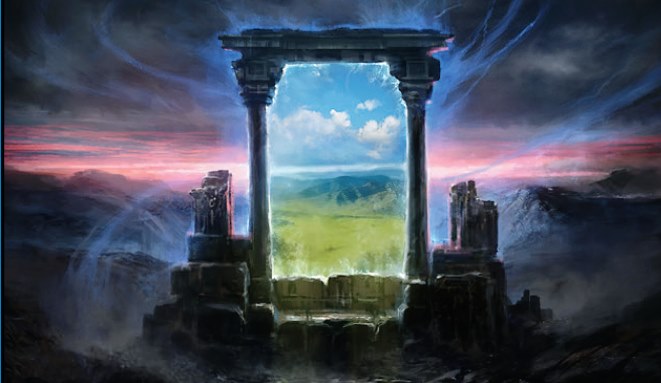 In early 2012, when Modern was still in its infancy, then-Wizards developer Zac Hill wrote this article (cached version linked because—surprise, surprise—the Wizards website is giving me an error code when I try to go to the live article) previewing Cavern of Souls. This section of Hill’s article single-handedly convinced me that I was never going to play Standard again once Scars of Mirrodin rotated:

One of the problems is that Mana Leak is simply a much more powerful card than we would be comfortable printing under modern development rules. Similar to why the Swords are so powerful—their costs were locked in before people really understood how to price Equipment—Mana Leak is a relic of a bygone era.

Now, I get into arguments whenever I make a claim like this, because it’s difficult to see. I can’t tell you how many times I have been in a conversation of the following form:

“You guys are power creeping so hard.”

“Hmm. I don’t think we are. After all, there are all kinds of spells that we would never print nowadays that ran rampant in old environments, such as Compulsive Research, Force Spike, Remand, ‘Signets,’ etc.”

This statement bothered me because Mana Leak and Remand are two of my favorite Magic cards, but what really blew my mind is that Hill cited Signets as being too good for Standard. Remember that this was just a few months before Return to Ravnica‘s release, and this was one of the first indications that the set was going to power down the format in a big way compared to the original Ravnica—except for the creatures, of course.

Seeing the direction that Standard was heading, Modern seemed like the only reasonable choice for competitive Constructed on a relatively small budget.