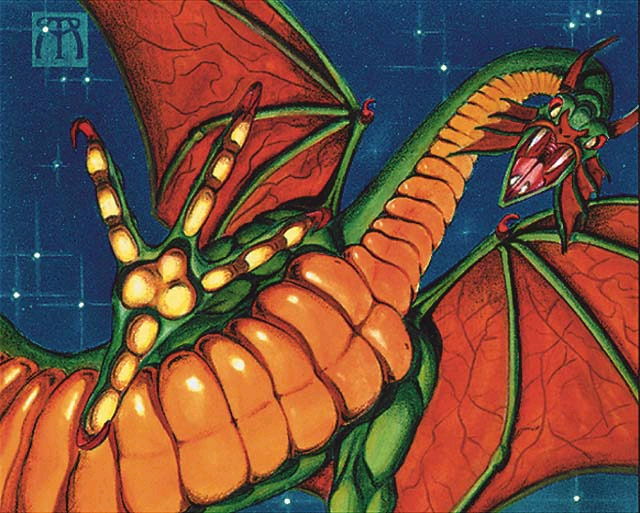 He ends up taking a couple of other things as well, and I get a Nykthos for my trouble.

If you’re speculating on cards and don’t want to trade your specs away, I get that. I’ve got 23 Thespian’s Stage that I wouldn’t trade for five Temple Gardens. I’d think about it, but I’d probably decline.