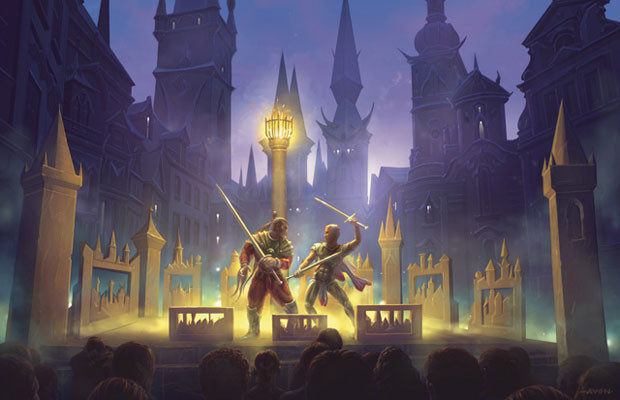 What about if I had a playset of foil Deathrite Shamans, and now they aren’t Modern-legal? It was going to spike so hard eventually! What if I trade for 20 Birthing Pods, and when Journey into Nyx comes out, Wizards bans that card from Modern too?

So if Prophet of Kruphix gets the Commander ban, the long-term prospects take a dive. I wouldn’t try to hold the card past Christmas 2014.