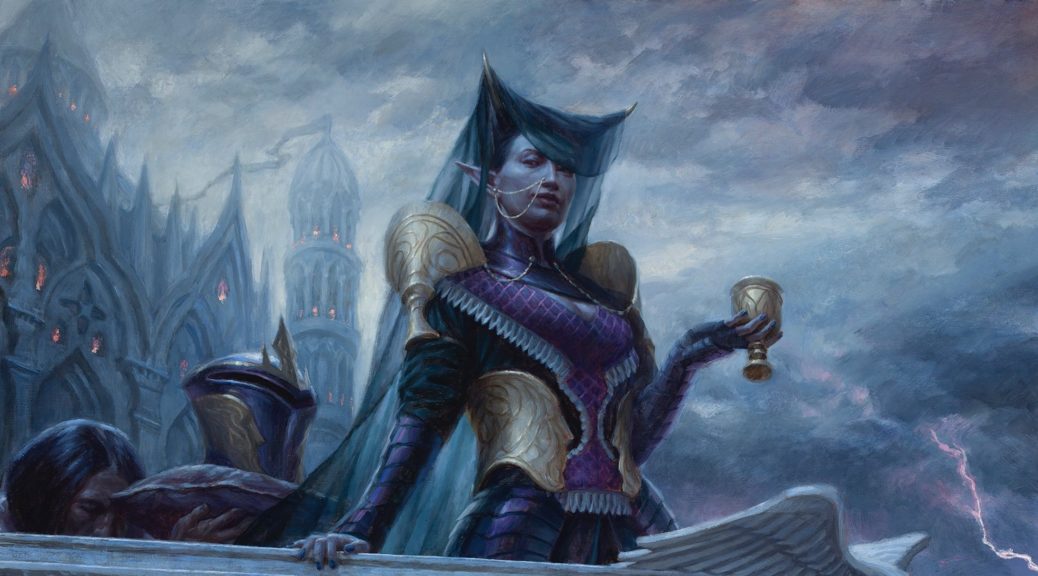 Throne of Eldraine will surely be remembered as the set where Wizards of the Coast pushed the envelope on product mix design to new heights.

Because Wizards of the Coast hasn’t provided any guidance on this aspect of the product mix, MTGPrice reached out to some of our larger vendor partners in the United States and Europe to gather data on drop rates from teams that opened thousands of boxes over the last few weeks. Suffice to say, the drop rates in this set are anything but obvious.

James and Travis went over the recent daily Modern lists and the GP Indy Standard results.

James and Travis went over the recent MTGO Modern PTQ from June 18th, 2018.

The guys went over the recent SCOTUS ruling on the collection of state taxes on Internet purchases, the GP Chiba Trading Room policies, and the theoretical price of a Russian Masterpiece Sol Ring.

MTG Fast Finance is our weekly podcast covering the flurry of weekly financial activity in the world of Magic: The Gathering. MFF provides a fast, fun and useful sixty minute format. Follow along with our seasoned hosts as they walk you through this week’s big price movements, their picks of the week, metagame analysis and a rotating weekly topic.

Segment 1: Top Movers of the Week

James and Travis went over the Modern portion of the results from the SCG Invitational, noting Whir of Invention being used as a four-of in the new version of Lantern Control, and Search for Azcanta showing up in more and more decks.

The guys talked over when to get out of failed specs, and reviewed a grab bag of other topics.