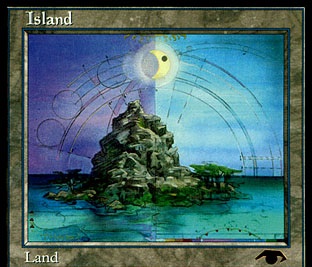 
For most Magic players, there’s an element of the game that has nothing to do with the play of the game: the thrill of having something special, unique, or rare. 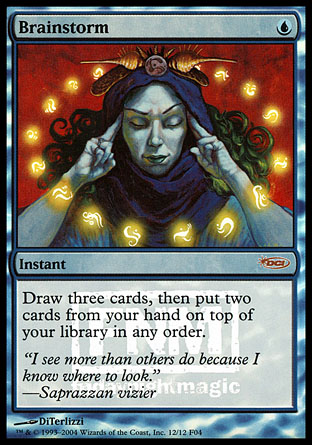 
Through this there remains, as always, the bittersweet torment of being a Magic collector: we have a built-in mechanism for showing off a sweet version of a card (playing the game of Magic) but sometimes that card doesn’t see the battlefield. This is especially true in EDH, with a new card being one out of 99 in the deck.  If you have a cube that you have put time, energy, and money into making your unique flower, then it’s a disappointment when you can’t get everyone over to draft with it.When you are not satisfied with the English non-foil version of a card, you’re not just a player, you’re a collector too. You need to understand that about yourself, and it’s not always easy.  I’ve been down this path many times. I spent more than a year chasing specific foils because I wanted every card in one EDH deck to be foil. At the end, I had to make tough decisions about cards that were not available in foil but worked in the deck thematically. My collector side won out, and now my oh-so-shiny Vampire EDH deck doesn’t have Volrath’s Stronghold or Baron Sengir. 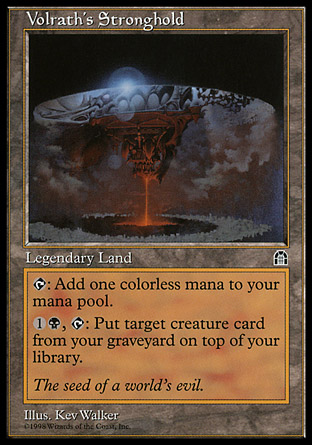