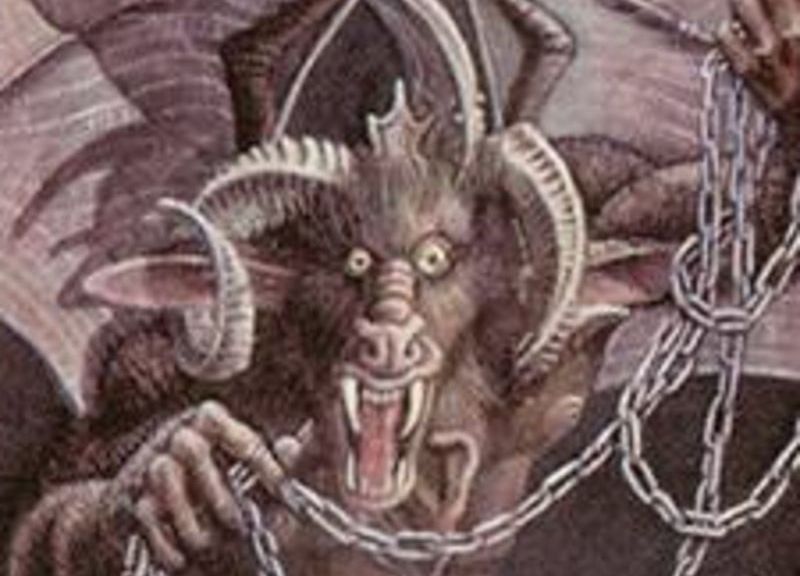 This weekend marks an exciting landmark in the history of Magic: The Gathering. At last word, Grand Prix: New Jersey, being run by Star City Games in Edison, NJ, from Nov 15-17th, was now likely to feature 4000+ players!

For context that makes GPNJ the third largest Grand Prix of all time, and the largest Legacy Tournament ever run!

With so many players gearing up for the main tourney and the plethora of alternate format side tournaments, it should come as no surprise that some cards have seen price hikes this week.

Tune in all weekend as we blog live from the floor and share info as it appears. All of the largest MTG vendors are on site and we’ll be interviewing them all weekend long to see what cards are selling out. But for now, let’s take a look at some red hot cards heading into one of the largest MTG gatherings ever.

By now you’re probably aware that both Modern and Legacy are bowing to the might of Treasure Cruise and the return of U: Draw 3. This in turn has led to the advent of U/R Delver in Legacy and the need to kill multiple dangerous 1-toughness creatures like Delver of Secrets, Young Pyromancer and Spirit of the Labyrinth in the same turn with limited mana. Forked Bolt fits those needs perfectly and the spotlight has resulted in a 250%+ increase in price over the last couple of weeks. I could see the card grabbing another $1-2 in price before Treasure Cruise gets banned in Modern, at which point it could settle back toward the $3 range. This card is easy to reprint, so if you haven’t already won the lottery on it, I’d steer clear.

Here we have another long term red role player that’s making a splash after it’s recent debut in Khans of Tarkir. It’s playable in Standard, Modern and Legacy and likely deserves to hang out in the $2-3 range despite the massive rate of copies being opened right now. There’s not much beef left on this bone, but I love foils as a mid-long term profit machines as we’re not likely to see a red creature this good for a while and Treasure Cruise’s likely banning in Modern won’t prevent this from finding a home in other decks.

Short of a reprint, this non-basic land hoser may have some more room for growth. There aren’t that many copies in circulation and with Legacy far from dead, the demand may be there to see this hit $10-12 within the year. It’s a great card in U/R Delver and against many of the decks that will try to prey on it this weekend, so the jump isn’t that surprising.

In a metagame where burn is going to put many a player to sleep, and TEPS and Storm variants are still skulking in the shadows, a card that can play guardian angel in your opening seven is a very good friend to have. With very few alternatives offering the same level of protection, we can expect this one to keep creeping up unless it sees a reprint in MM2 this summer.

Sure this is a pretty expensive addition to any deck, but it’s also a pretty sweet answer to decks like UR Delver and Storm that want to draw a ton of cards in a given turn. Forcing them to discard as they draw can be back breaking and I’ve heard whispers of Maverick and Hate Bears variants likely to be running these showing up this weekend. As a Reserved List card there’s plenty of upside here in the long term, and renewed interest outside of the collector community could easily see this top $500 within 18 months.

Watch for late morning updates on floor action straight from the mouths of vendors! If you’re on location, ping me on Twitter at @mtgcritic if you’re interested in joining our BringYourOwnPacks Draft Sat night at 8:30pm at the Courtyard Marriott.