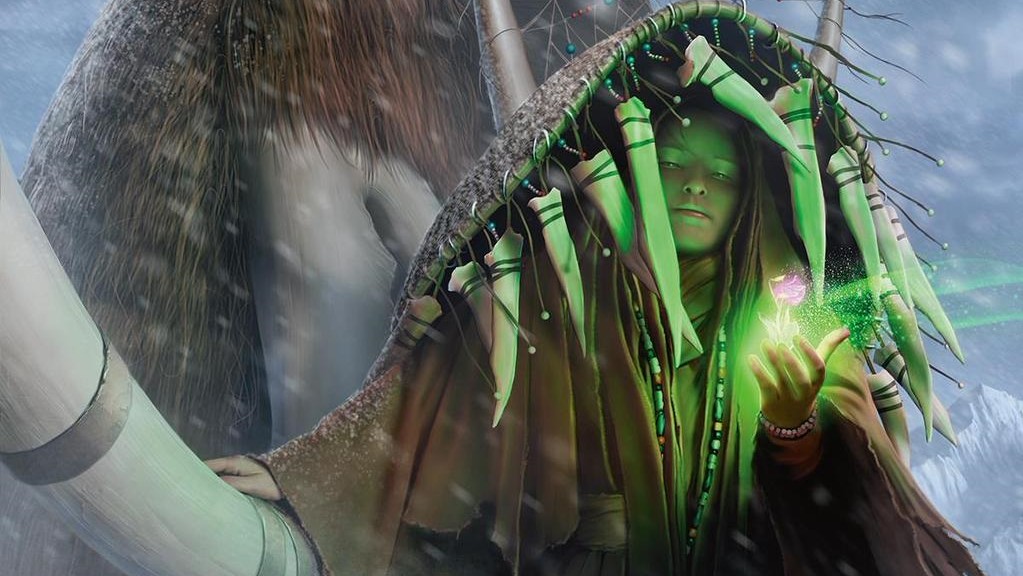 Almost a year ago, I wrote about the 6:2:1 ratio when it came to the ‘usual’ model of how a three-set block ends up opening lots and lots more of the big fall set and a lot less of the following two expansions. Wizards has thrown out that model and Khans block is the last time we’re going to have three sets in a block. (Well, until they do something freaky in a few years)

I bring this up for a few reasons: First, we’ve got three months of opening two Khans packs ahead of us. Fetches, Sarkhan, Siege Rhino…all of these have not hit their bottom. There’s room for them to go up in price if a deck breaks out, but we’re going to get lots more of the cards you’re already familiar with.

Put another way: Look at the Khans price list. Now take everything below Bloodstained Mire and cut its price by 30% or so. I think the fetches and the planeswalkers will not lose as much value, but the others are going to have their supply increase more than the demand does.

The FRF-DTK-DTK drafts mean that Khans of Tarkir will have the supply cut off abruptly, and prices will bottom out sooner than in most years.

The second point here is that we’re going to get one pack of Fate Reforged in each draft for the next six months. I want to do the math and see where that leads us. We’re going to use the same example of a barely-attended store, which does one draft per week with exactly eight people.

So far, everything is the same. No reason to change anything, but let’s add in the final season of this block:

It’s very noteworthy that Dragons is also going to be a big set, but will be opened less than half as much as Khans was!

So what do we do with this information?

First of all, I’m freezing out Khans singles right now. I’m not trading for them or buying them. We’ve got a lot left to open.

Second, I’m not going after anything too hard from Fate Reforged, especially at pre-order prices. Too many of those are just going to drop and never recover.

Third, I’m already planning on saving my trade and liquid capital to move on Dragons of Tarkir cards. This set will be opened a full 33% less than any other big set, and even if Magic 2016 is a dud to draft, not many stores will go backwards and draft FRF-DTK-DTK.

Finally, a reminder that Khans block is going to rotate out in Spring of 2016, not Fall. That’s six months early, and a topic you’re going to hear a lot more about.

For the Prerelease this weekend:

Good luck to you this weekend!

2 thoughts on “The Curious Case of Time Travel”