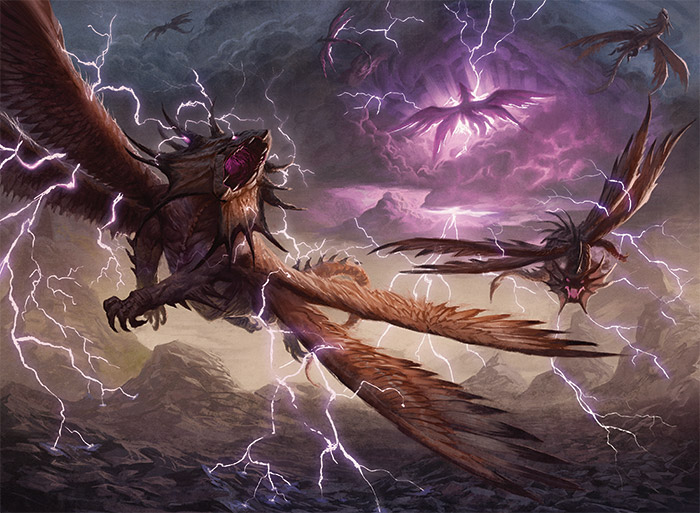 The Price of a Dragonlord

On the other side of the casual demand coin, I struggle to picture Dragonlord  Silumgar as a popular Commander. I can see him as on of the 99, but his ability does not feel abusable in Commander.