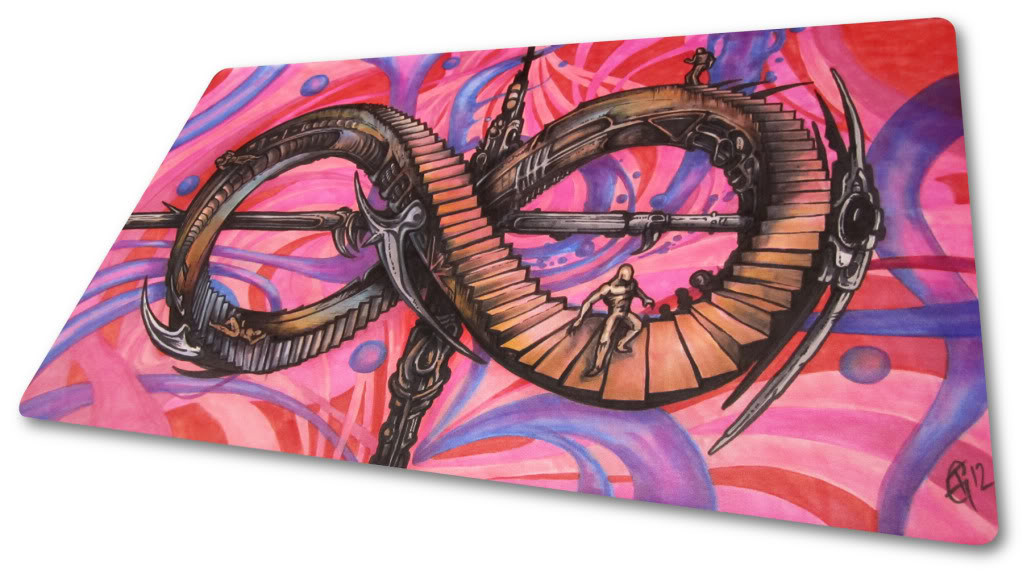 This card is long forgotten by most of the older players and utterly off the radar for most new players, largely due to it’s one and only printing back in Weatherlight. Someone decided to make a move on it last week because it ostensibly has potential in the Tiny Leaders format. Rares from fifteen years ago are like super-mythics today so it wasn’t hard to corner the market here. As an utterly unproven card with largely casual appeal you should be digging copies out of your bulk box and posting them for sale immediately.