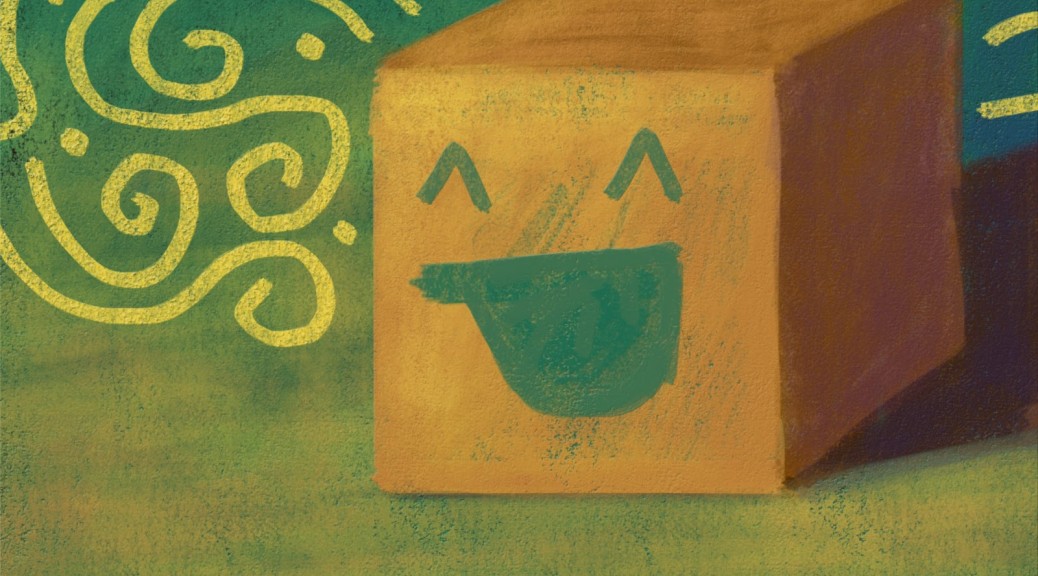 I’m pretty excited by Zurgo Bellstriker. My first deck was mono-red, and back in those days, Ironclaw Orcs was considered one of the better red creatures for RDW. Don’t believe me? Check out Jon Finkel’s list for Worlds 1998. 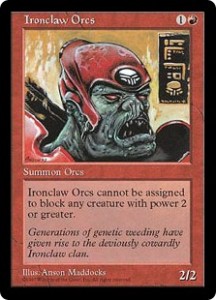 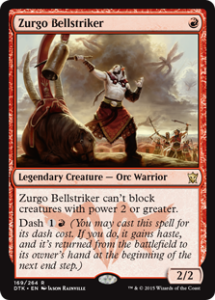 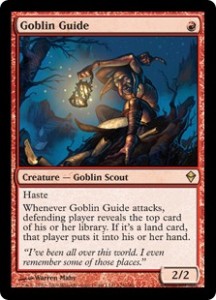 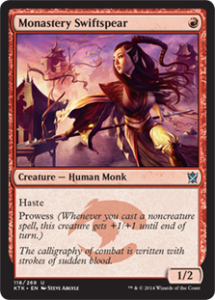 On second thought, it seems like Modern and Legacy Burn decks have all the one-drops they need. Zurgo obviously isn’t going to see play in Commander, and I’m not about to say that Tiny Leaders will have a huge impact on his price, given that we’re still in the early stages of that format. 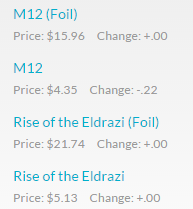 Speaking of red one-drops that are good in Cube and basically nowhere else, Firedrinker Satyr non-foils and foils are currently available for $0.79 and $1.81, respectively. I’m more inclined to wait until after rotation, especially since Satyr isn’t exactly a premium one-drop, but this looks like one with potential to at least double up. 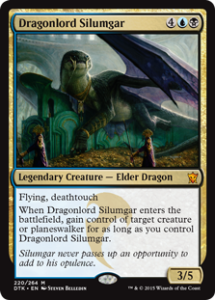 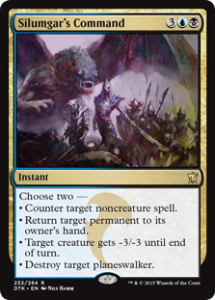