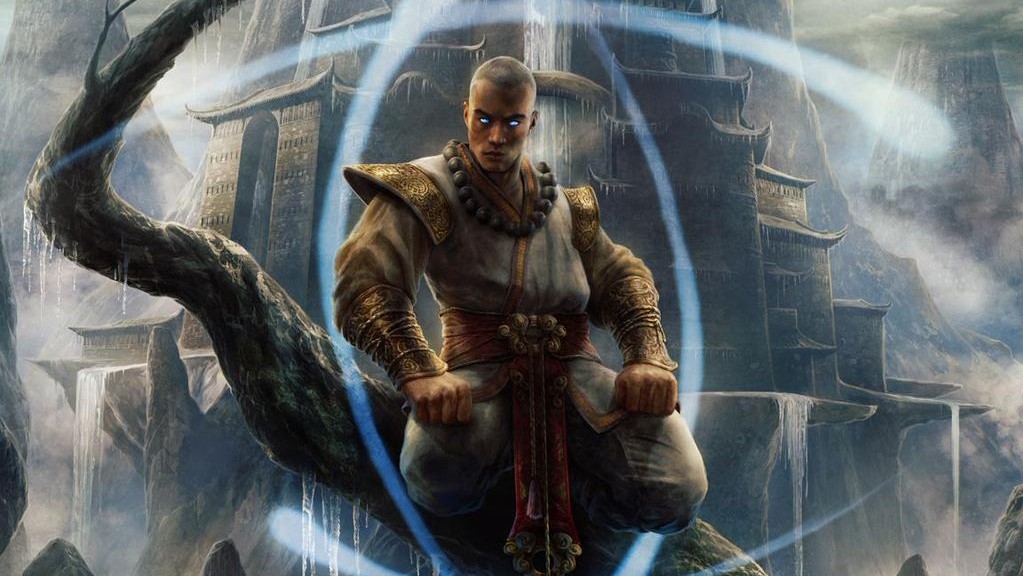 Based on the work I’ve done previously for Khans of Tarkir (which you’ll want to read if you have no idea what I’m talking about when I mention spread), let’s take a look at the spread on Fate Reforged singles to see if we can tell where prices are going in the future.

Let’s take a look at the Top 25 cards by retail price from Fate Reforged.

One trend that should always be noted is that low spreads do not necessarily correlate with the higher priced fair trade cards. For example, even though Monastery Mentor has the number two retail price in the set at the moment, there are six other cards with lower spreads than the Mentor.

Warden of the First Tree has the highest spread amongst the cards in the top ten retail prices. The reason the spread is higher on Warden is because it only fits into one current archetype, Abzan Aggro, which needs to compete for demand in a field of other Standard deck possibilities. The best out for your extra Wardens is to trade them, since you’re hardly going to get half its retail value if you decide to buylist.

Now that we’ve gotten idea of what the desirable cards from the set are, let’s take a look at the list sorted by lowest to highest spread. This will better tell us which cards should be watched closely for price increases.

The greatest point of discussion that we can draw from this is that Ugin, the Spirit Dragon has the highest retail price, highest buylist price, and lowest spread of any card from Fate Reforged. This highest spot in all three categories tells us some important information about the card.

First, since he is played in Standard yet only played as one or two copies in any given deck, it means that there is gigantic casual demand for the colorless spirit dragon. No wonder! Being colorless means that he can literally just be jammed into any Commander or casual deck. Got a five color slivers deck? Throw Ugin in. B/R Goblins? Ugin’s good here. Is your Roon deck lacking burn? Ugin’s your man. So even though everybody only needs one or two copies, pretty much every single Magic player out there is picking them up as opposed to cards like Whisperwood Elemental which only a subset of players would need for a deck.

Second, any card that is below a 30% spread is usually a good indication that it will further increase in price. Am I saying that the most expensive card in Fate Reforged could possibly get more expensive? Yes. There is a very real possibility that Ugin hits $40 or more during his Standard lifetime, just due to the fact that he is a popular casual planeswalker in addition to a huge Standard bomb.

Last, the foil price is also an interesting area of discussion. Foil Ugins are currently almost $100, with just the amount of play that he is seeing now. That is almost unheard of for a Standard legal card. I’m not sure if foil Ugin will ever come down from the $90 highs, but my gut feeling tells me that there is more room for the foil to grow over time, especially if Ugin finds a home in a Standard deck that plays more than just one or two copies. That might seem farfetched now, however good mana ramp is always right around the corner and even though Nykthos is rotating doesn’t mean that we won’t have a suitable mana ramp replacement in the fall set.

OK, so all in all what am I saying about Ugin? Essentially, given the demand for Ugin from the casual crowd in addition to his power in Standard, I’m saying that Ugin could be slightly undervalued based on the low spread that I’m seeing from the Fate Reforged top spreads data. Don’t be surprised if you see Ugins going to $40 and beyond next year. If you want an Ugin to play with, now might be the time to pick it up.

Rest of the Top Ten Spreads

Soulfire Grand Master is next on the list of lowest spreads, and this is a card that I’ve been highlighting since Fate Reforged has been available. It’s been showing up in Standard pretty consistently even if it might be fairly weak in the early stages of the game. The late game is where this card shines, and if you can stick a Master and cast even one or two spells with it you’re going to come out pretty far ahead. At this point, I’m hard pressed to see Master dropping below $10 retail since the buylist is so high. Similar to Ugin, I think the price here might also be driven by casual demand – after all, lifelink and lifelink spells scream casual to me and fulfill the demand of every casual player that has a lifegain deck.

Crux of Fate is the best black sweeper in the format for now, however even with low spread I’m not entirely convinced. Its hard to see this card going above $5 since fewer and fewer control decks are seen in Standard these days compared to aggro or midrange. Still, if you need the card for Standard it certainly won’t be going down over the next year based on the data.

Valorous Stance, an uncommon, has the fourth lowest spread in the set. This is big news for speculators looking to pick up a cheap target. I don’t think you can go wrong with Stance – it is a very playable card in Standard in Modern, it dodged a reprint in the latest event deck, is easily splashable at only one white mana in the cost, and is just an all-around flexible spell. Will this be the next $4-$5 Stoke the Flames? Unlikely, yet I do think there is some room for growth since it is an uncommon from a small set.

Looking for other speculation targets based on price and low spread, we have Tasigur, the Golden Fang at $7, Shaman of the Great Hunt at $7.20, and Outpost Siege at $2.90.  Of these, Tasigur is the best speculation target for both foils and nonfoils. The best time to pickup your Tasigurs will be during the summer, since Magic Origins and Modern Masters 2015 will drive the spotlight away from him and potentially lower his price a bit more. He is a Standard and Modern powerhouse, and foils will be especially good targets for future gains.

Cards that should be traded rather than buylisted if you’re looking to get rid of extras include Warden of the First Tree, Torrent Elemental, Flamewake Phoenix, and Mastery of the Unseen. These cards are pretty good in the right deck, however have narrow use in Standard which is why their spread is much higher than other cards on the high priced retail list.

The only card I’m on the fence about (and I guess vendors are on the fence too since the spread is almost 50%) is Brutal Hordechief. Better to play it safe than sorry, so I would recommend holding onto your copies until we know if he will be played in any future Standard decks. Remember, Hellrider was insane in the right Standard environment, and Hordechief could easily follow in his Hellrider’s path if the opportunity presents itself. Not having haste is a huge downside but at least he still creates a trigger for every creature that attacks. Definitely a card to keep a close watch on even though the spread indicates that it might be worse than it actually appears.

Spread can definitely be one of the more powerful tools for picking undervalued cards because vendors aren’t playing around when it comes to buylist – they’ve also done their homework to set prices where they want them, and if a buylist spread is getting smaller and smaller it usually is only a matter of time before that card’s retail price rises as well.

This time around, I’m more inclined to think that spreads could more easily shift since this is a smaller set where prices on mythics especially tend to get a little crazy if the card is super hot and in demand from several types of players. What do you guys think? Do the spreads add up or are vendors / players missing something about the higher priced Fate Reforged Cards? Do you see spreads changing pretty drastically depending on the results coming in over the next few months?

13 thoughts on “The Spread on Fate Reforged”