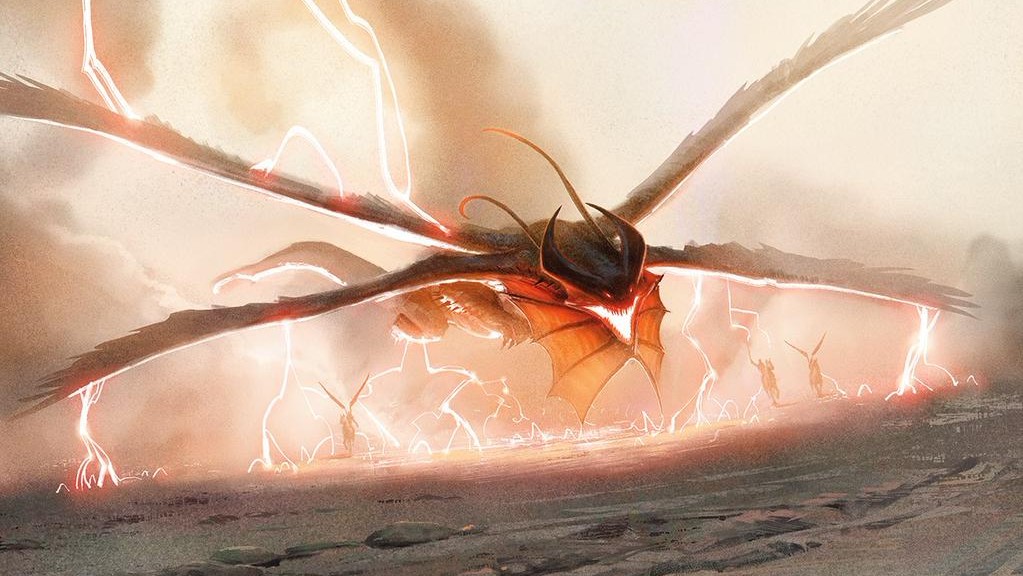 I am convinced, though, that you should get your three copies now if you want to play with Ojutai.

This IS a four-of, because it is disgusting in multiples. The price should remain stable while it’s in Standard, and has a good chance to go up in the coming months.