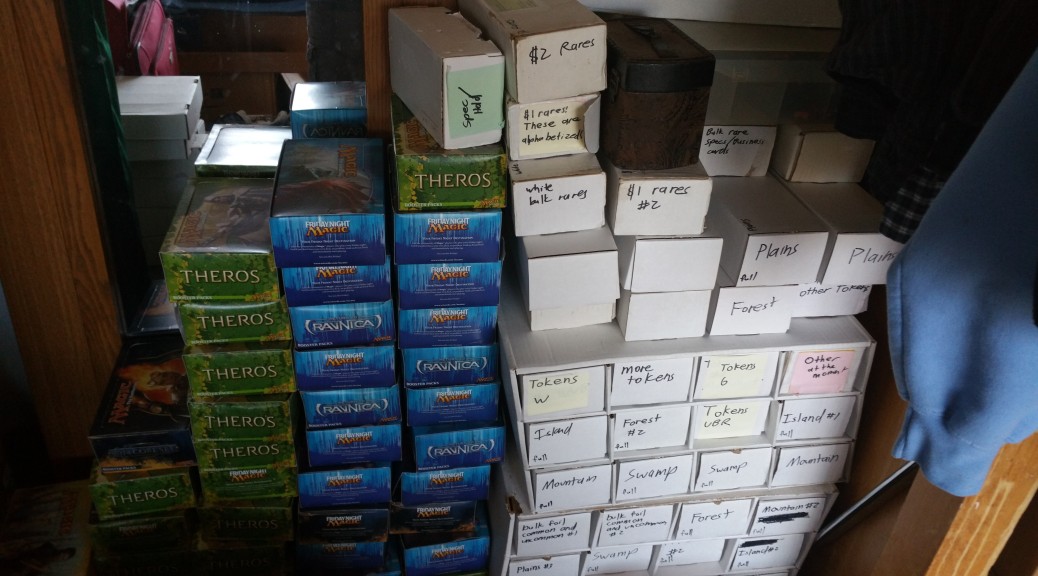 I’m not going to talk about Modern Masters 2015. 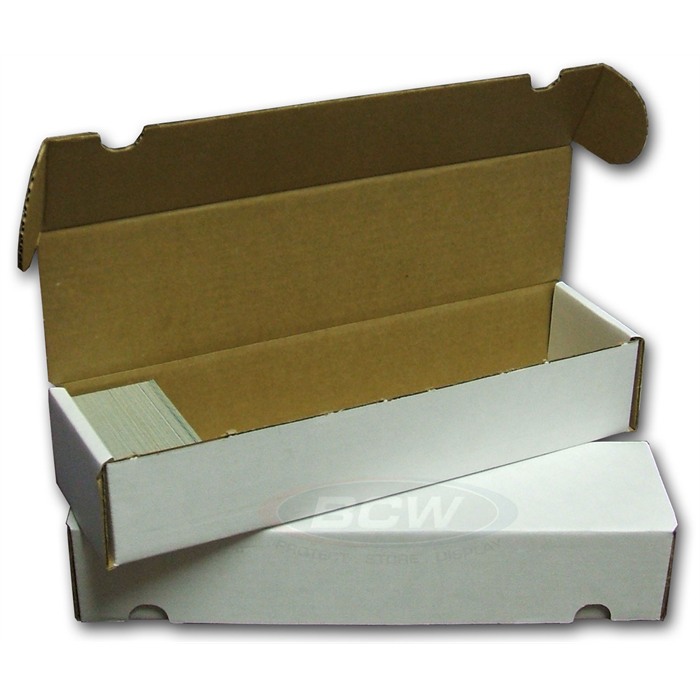 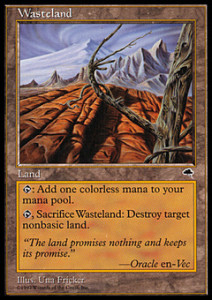