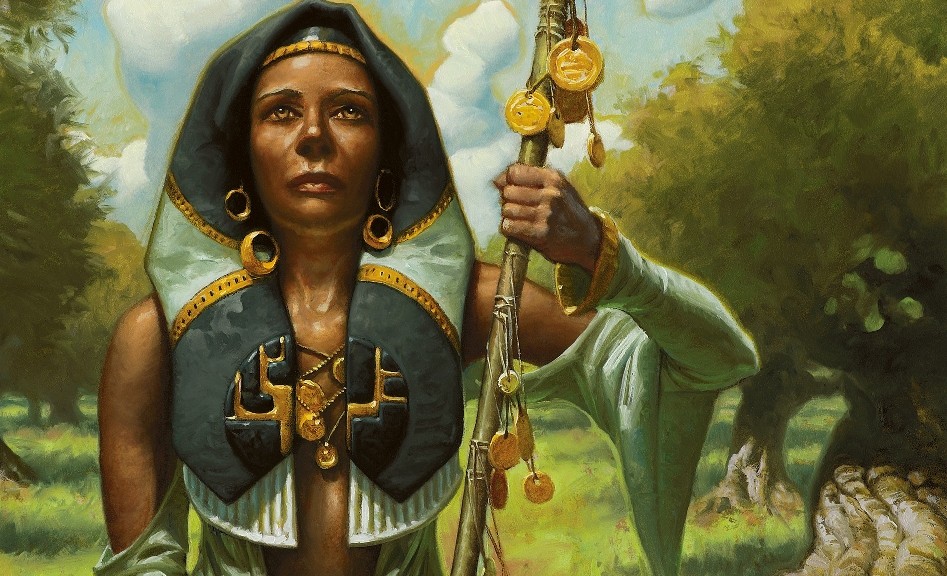 My purchases were pretty scattered this week, with the common element being the pursuit of cards that I consider undervalued, or solid mid to long term holds. This included a few early snags on some MM2015 foils with great rebound potential.

Just a couple of Pucatrade items this week, but both with very solid returns. I’ll be slowing my Puca activity now, with over $1200 USD in points built up, as I try to find a trading partner to help me trade up into Power 9, dual lands or Judge foils. If you have anything like that you want to send my way let me know 😉

Sidenote: Of my earlier MM2015 box deals, two of the larger deals fell through as the overseas vendors failed to produce product on time. As it turns out, this is to my benefit, because I had enough product to fulfill earlier local orders, but now have a chance to get in on boxes at $205-210 as dealers gain access to three more cases this week direct from WOTC. Take this to mean that despite the quality control issues and complaints about set variance, I am still happy to be holding some number of MM2015 boxes heading into the end of the year, where I’m looking to exit around $300.

“How exactly is Tasigur this low? Sure, he’s not a mythic, but he is from a small set that will be in short supply come next year. He’s proven himself in Standard, Modern, and even Legacy, and with Treasure Cruise and Dig Through Time banned out, is one of the most powerful things you can be doing with delve (which is in and of itself rather powerful). Despite having a goal for my PucaPoints, I decided to not just let them sit.

I’m already in on a couple playsets of See the Unwritten at 410 points each, so with the price drop, I figured going in on another set couldn’t hurt. Battle for Zendikar will make this price go up on hype alone once the first Eldrazi are spoiled.”

“I’ve been slowly outing my pile of Steam Vents, and this all went to the same guy, so I threw in a couple other Splinter Twin cards he needed.

I don’t speculate much if at all on MTGO, but Khans packs seemed too cheap to me a month or two ago, so I bought 36 packs at an average of 1.3 tickets each. I don’t know if these are headed up or down, but given my inexperience in MTGO speculation and the opportunity for profit right in front of me, I sold out for an average profit of .5872 per pack, putting me 9.3952 credits up (probably rounded down a bit due to credit being stored in bots). Then I promptly blew twice that amount on a couple Tempest Remastered drafts wherein I did poorly. Oh, well.”