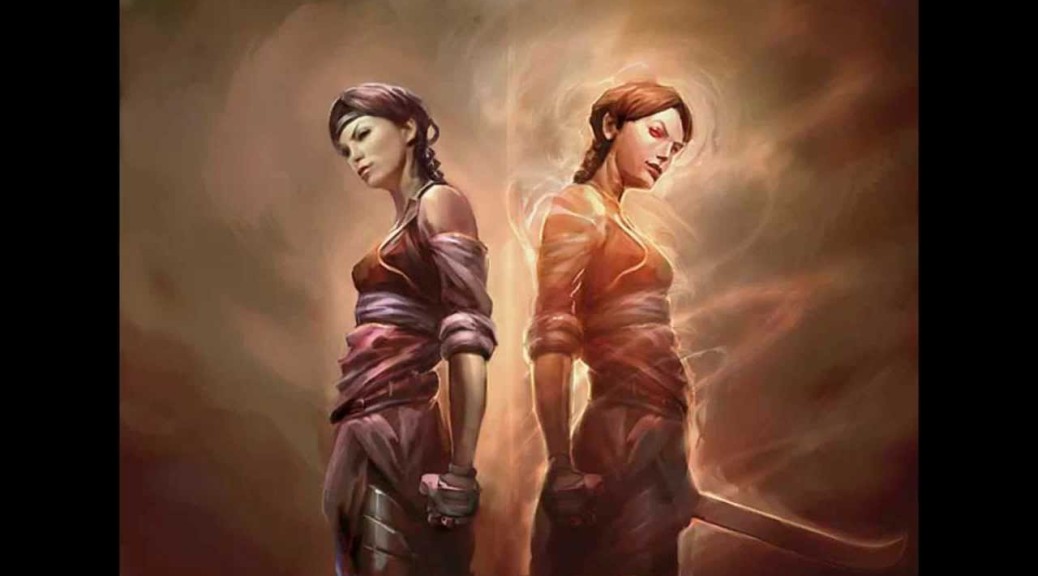 After an exciting and diverse Day 1 at our latest Modern format Grand Prix, plenty of big names are in the running. 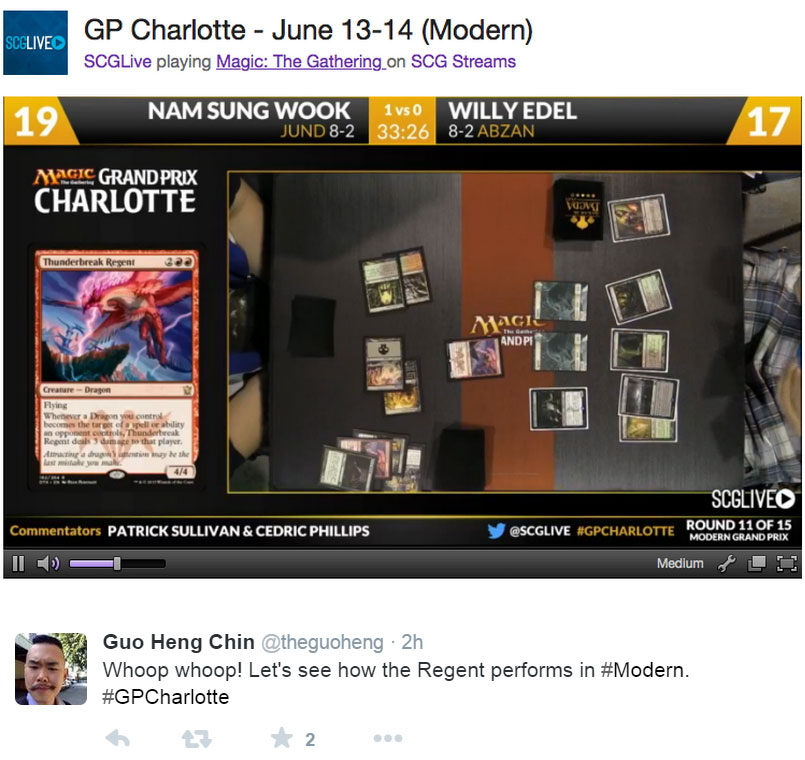 So after two long days where GR Tron and Amulet Bloom were the decks to beat, neither deck has showed up in the Top 8. Instead we’re facing the following decks as potential champions for the GP: 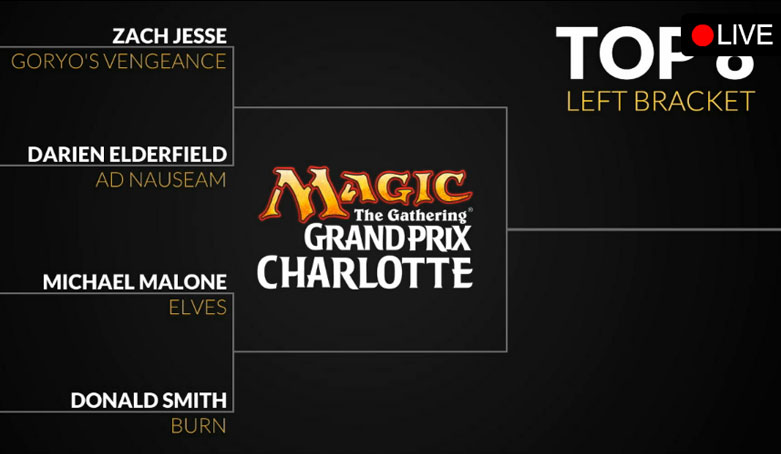 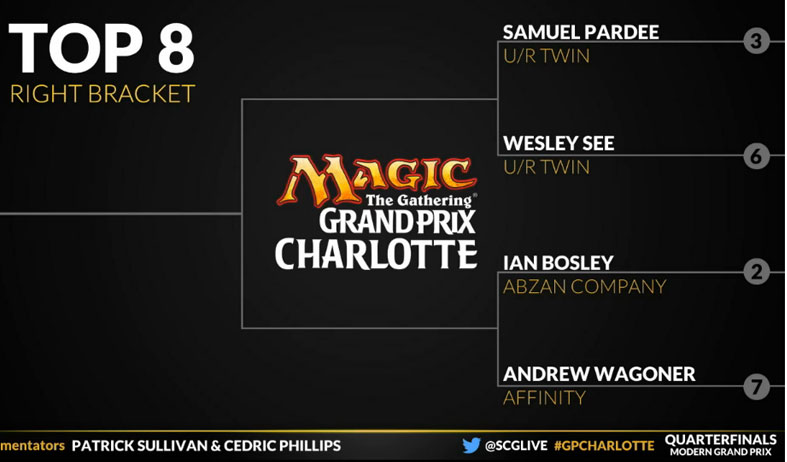 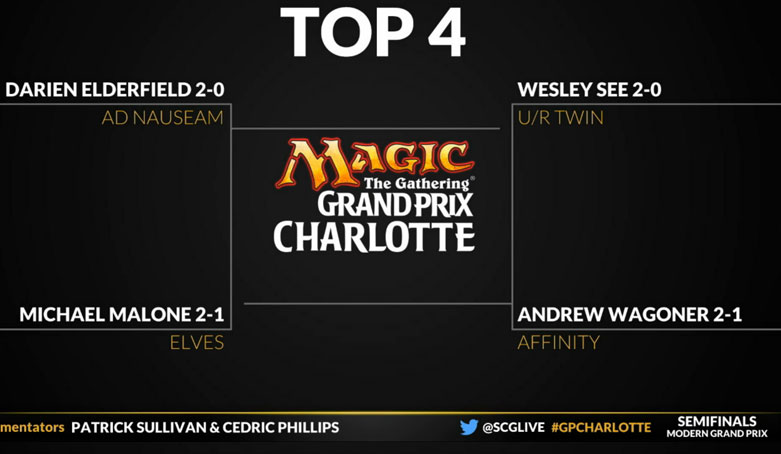