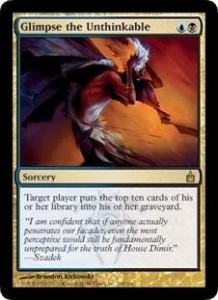 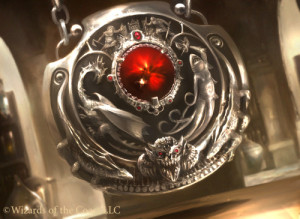 One thought on “Casual Gains #1: Evaluate”