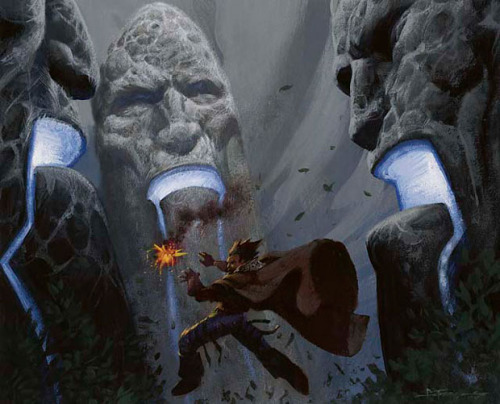 So I finally landed the Big Kahuna Burger of collections this weekend, paying $14K for a collection that looks like it will end up being worth north of $30K. I’m going to be turning the handling of this collection into a new mid-term article series, providing transparency into the world of collection flipping, so keep an eye out for that on Friday this week. As such, for the first time in a long while, I didn’t purchase any singles this week, opting out entirely from the very tasty Origins pre-order opportunities to focus on the collection. I’ll be covering off potentially undervalued cards from the new set on Wednesday this week in the latest installment of Digging for Dollars.

Just a few odds and ends I moved through Pucatrade this week.

All those below were acquired at GP Singapore.