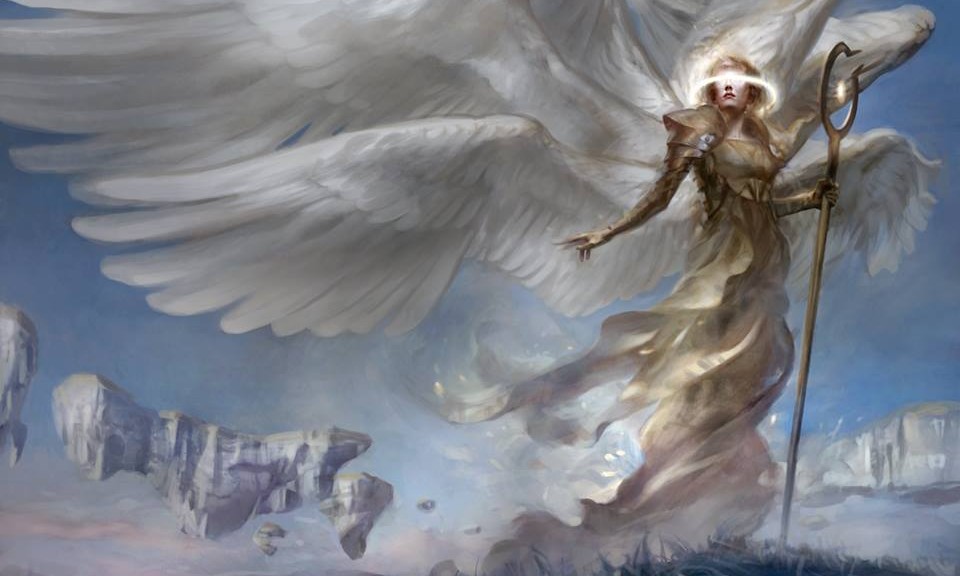 There’s something sort of lacking this time around, isn’t there? It’s like the collective Magic community came in with this set of expectations about what Battle for Zendikar should look like, and the set has mostly failed to meet those expectations.

Where the original Zendikar had cards like Lotus Cobra, which at the time was discussed as dethroning Tarmogoyf as the green two-drop, as well as what were exciting cards like Roil Elemental, Oracle of Mul Daya, Obsidian Fireheart, and Warren Instigator, the new Zendikar has a three-mana sorcery-speed Lightning Bolt. Many of the cards feel like an extra mana was tacked on to the casting cost.

Is this Wizards turning down the power level on Standard? Quite possibly. It’s a disappointing place to do it, though. I would have much preferred Khans of Tarkir, a brand-new setting, to be the plane that brought the tenor down a few pitches, rather than Zendikar, a plane remembered fondly as one of intense power levels and exciting cards.

On top of that, the Eldrazi have been a complete miss. While the original designs were certainly not flawlessly executed, our memory of them speaks to their resonance: they were weird, unfathomable, scary, and eye-poppingly powerful. Sure, there were cards like Dread Drone, but we’ve mostly forgotten about those. Instead, we remember the home runs. The big three god-legend mythic monsters, plus Eldrazi Conscription, All is Dust, Spawnsire of Ulamog, and the stellarly named It That Betrays. This time around we get… an X/X for X? Two 10/10s for 10? A 4/5 for 5 that comes with 3 scions? Void Winnower is amusing, I suppose.

Oblivion Sower and Ulamog, the Ceaseless Hunger are the only two that are remotely interesting. Sower eating cards off the top of your opponent’s library on cast and then using those cards to further your own board state is wholly Eldrazi in manner, but he is sadly the only one to do that. Wizards did a decent job with Ulamog. His cast trigger is even better than the last time around, and his attack trigger, while not as powerful as annihilator 4, is both more fair and more flavorful.

Multicolor Eldrazi are just an absolute mess of text, and totally ungrokable. Ingest is buried in text boxes, and I saw multiple people fail to notice that creatures had the keyword because there was just so much going on in these cards. Even if those creatures end up playing well, they’re so wordy without being powerful that they defy any sort of emotional connection. We’re forced to evaluate them by thinking about them, rather than feeling about them.

Whatever. I won’t rag on them anymore (today). What I’d like to focus on instead are the doors that BFZ opens for other cards, particularly combo pieces. The original Zendikar brought us Vampire Hexmage, which jumped Dark Depths from $1.50 to $50, dominated a season of Extended, made Gerry T a household name, and got the combo banned in Modern. Scapeshift, a tier-1.5 Modern deck,  was also enabled by Zendikar block with the printing of Valakut, the Molten Pinnacle. Jeskai Ascendancy combo was enabled by the eponymous card in Khans of Tarkir. Birthing Pod in New Phyrexia made multiple value cards suddenly Modern playable. Amulet of Vigor turned EDH staples like Karoo lands and Azusa, Lost but Seeking into boogeymen. Mirrodin block gave us… all of Affinity.

4 thoughts on “PROTRADER: Combo for Zendikar”