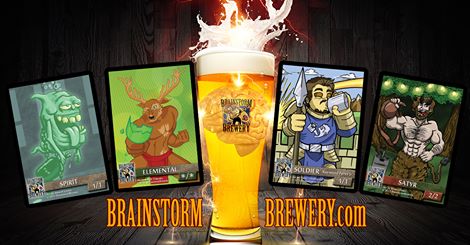 Craig Wescoe is a pretty good guest. He’s a deck brewer and a member of Team Ultra Pro. He is the foremost white player (white deck player; don’t bring race into this) and he’s a financier to boot, writing financial review articles for each set on TCG Player. You want to hear what he has to say about stuff? Of course you do. He’s not into Demon Cats, by the way. I don’t think I am, but I can’t rule it out. How do you really know? You have to look at a bunch of pictures of Demon Cats and maybe you’re like “Huh, that’s my thing now, I guess. Awkward.” I’d say “awkward” is a bit of an understatement, but that’s me. Why don’t you listen to Craig’s interview rather than looking at weird Demon Cat pictures on the internet, you sicko?