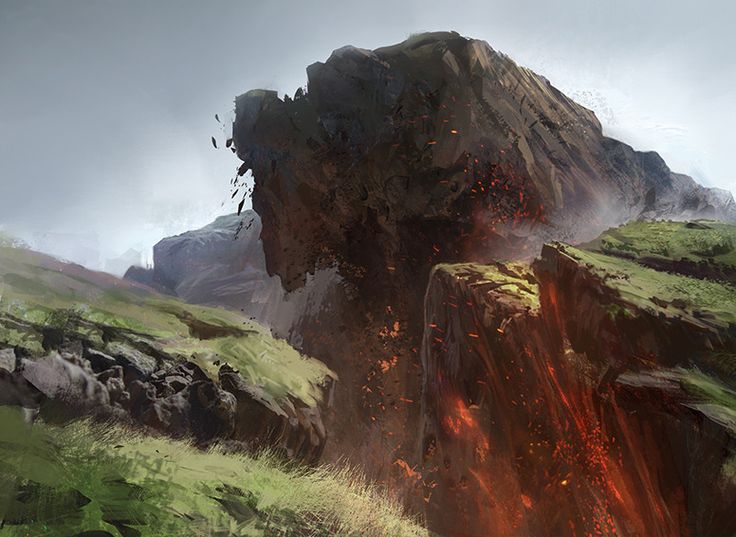 Whether you call them spoilers or a leak, you’re correct. In this case, it’s a leak that spoiled us. It’s the largest leak since the New Phyrexia godbook, which if you don’t recall, was when a French dope got goaded in IRC of all places into releasing every single card weeks and weeks ahead of schedule. I know what you’re thinking—who the hell still used IRC back then? Great question. People dumb enough to be taken advantage of in IRC, I guess.

If you were following Magic at that time, you’d know that the event was, on the whole, disappointing. For about an hour it was quite exciting—the entire set! this is awesome! What the $*&@ are they thinking with Batterskull!—but the suspense was gone shortly after. As official spoilers finally began firing three weeks before the street date, people couldn’t care less. Everyone had been exposed, gotten excited, then gotten over the cards already. There was a fatigued, “Yeah, yeah, stop feigning interest in pretending we don’t know everything and just let us have the cards already,” current running through the community. Taken as a whole, the experience was less fun than when all of the spoilers happen at the intended rate.

This is similar, though obviously at a lesser scale. We’ve got seven mythics, half the set’s worth, as well as the entire run of Expeditions. Regardless of what you may see a few say, this was not Wizards-approved. One could argue that the Kozilek/Wastes leak was planted by Wizards. I disagree, but you could argue it.

This, though? No way. This takes all the wind out of so many collective sails. No chance to get excited over Wasteland. Over Strip Mine. Over Horizon Canopy. It’s one shotgun blast of frenzied chatter, and now…whatever. To those that may be so inclined to do this in the future: please don’t. It’s less fun for all of us.

Well, alright. It’s sort of crummy that this is where we are, but there’s no putting the genie back in the bottle. Speaking of genies, did you ever read the theory that Disney’s Aladdin is set in the future? Talking animals like Iago can be explained by radiation from a major world war that also would have wiped out most ruins of a technologically superior society. The same type of society that could have left behind hover technology sophisticated enough to be mistaken for a magic floating carpet. Like most media conspiracies, it’s almost undoubtedly untrue, but still fun to think about. I always found the St. Elsewhere theory a good party story too. (I’m terribly boring at parties.)

2 thoughts on “PROTRADER: The Printer is Leaking”